The ProTek RC Pro Team of RC racers was formed in 2008 by AMain Hobbies to promote and grow the sport of radio control racing and advance brand awareness for ProTek RC products. The ProTek RC line of high-performance batteries, servos, tools and more, was developed with RC racing in mind by RC racers.

The ProTek RC Pro Team currently consists of 12 professional RC racers that compete in many electric and nitro race classes, from 1/8 scale buggies to 1/10 drag race cars. Meet our racers and learn how many of our team members have taken their RC hobby to a full-fledged business. 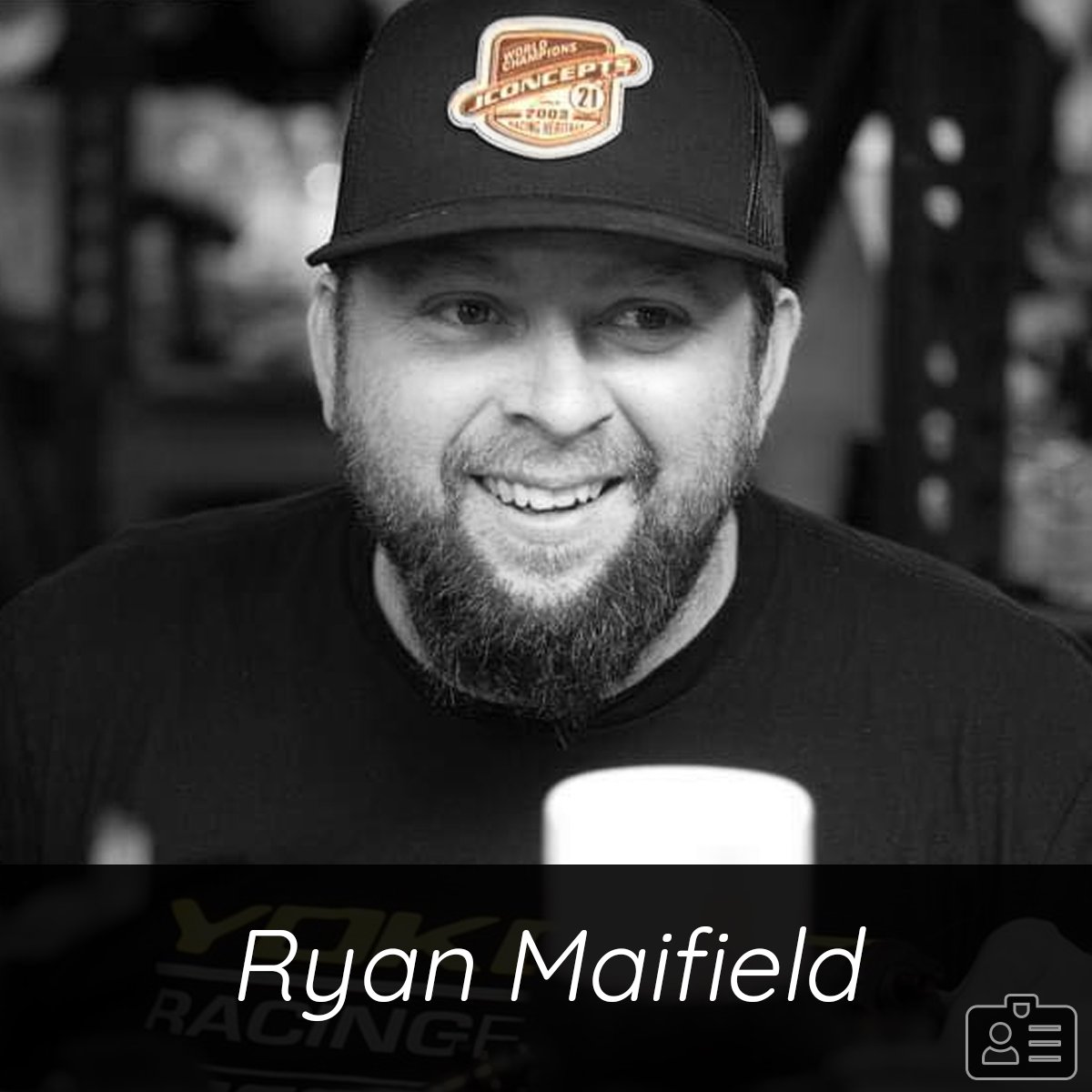 Ryan is one of the most decorated off-road RC racers in history, having competed successfully for the past 29 years. 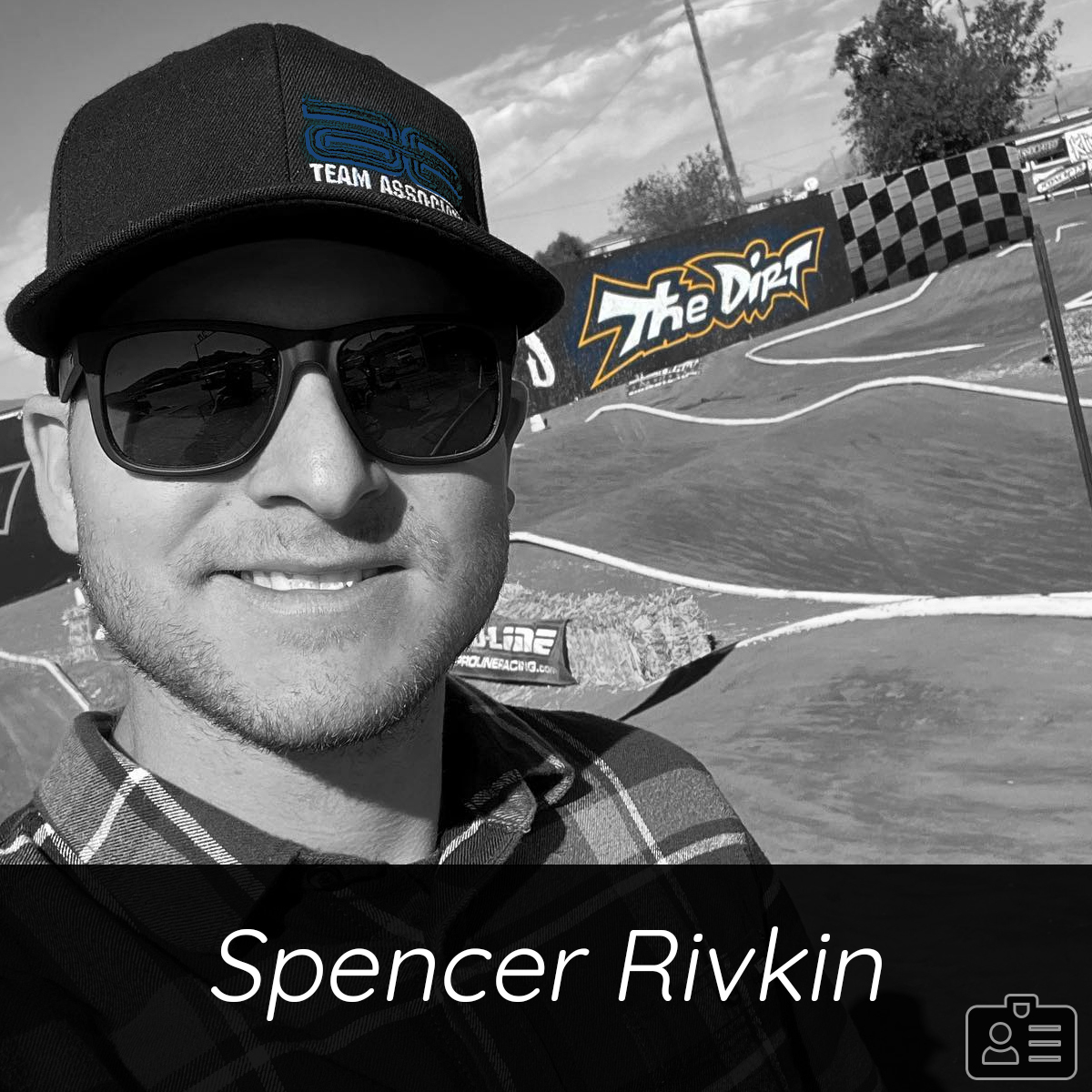 Spencer has risen from phenom to multiple World Championship wins in the past eight years. 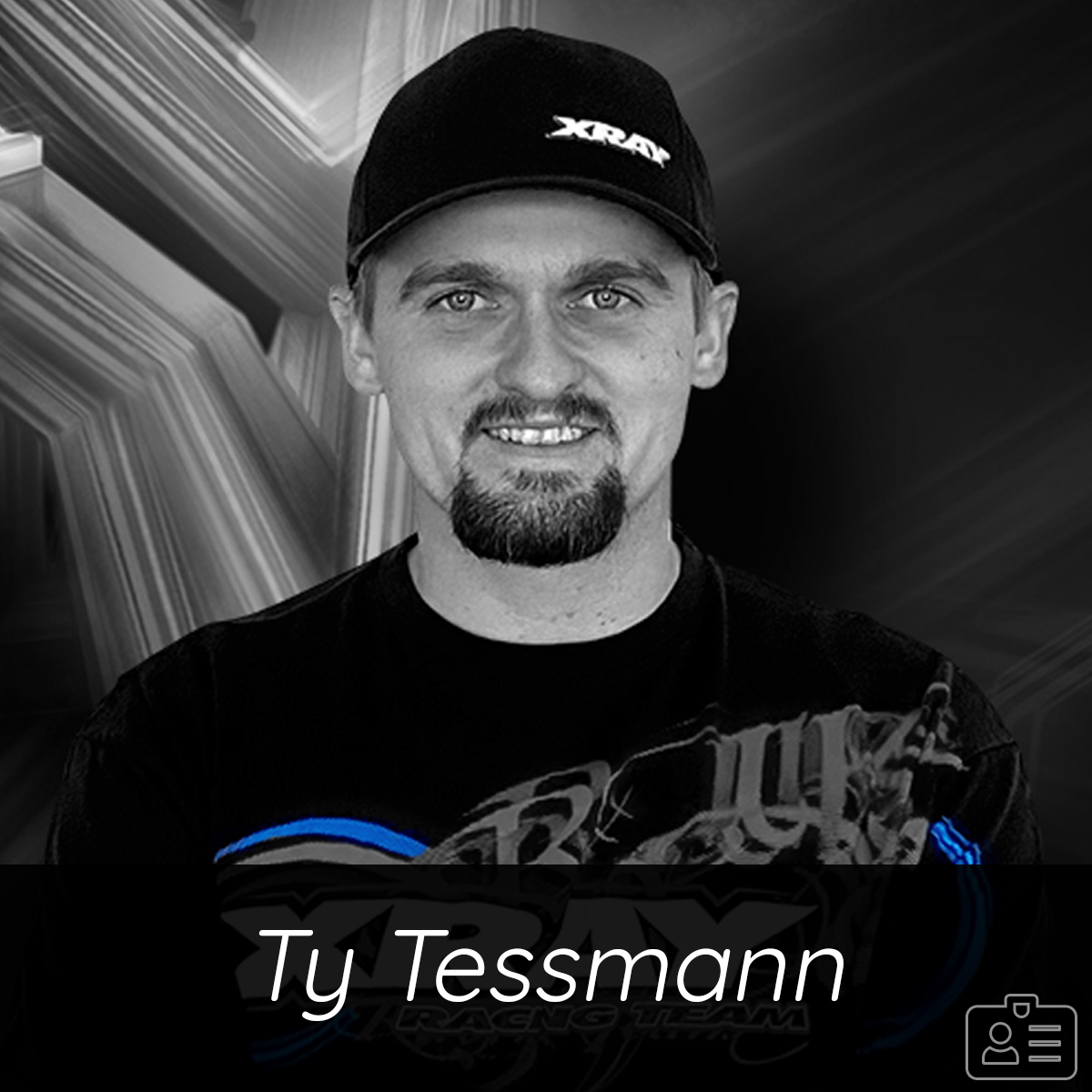 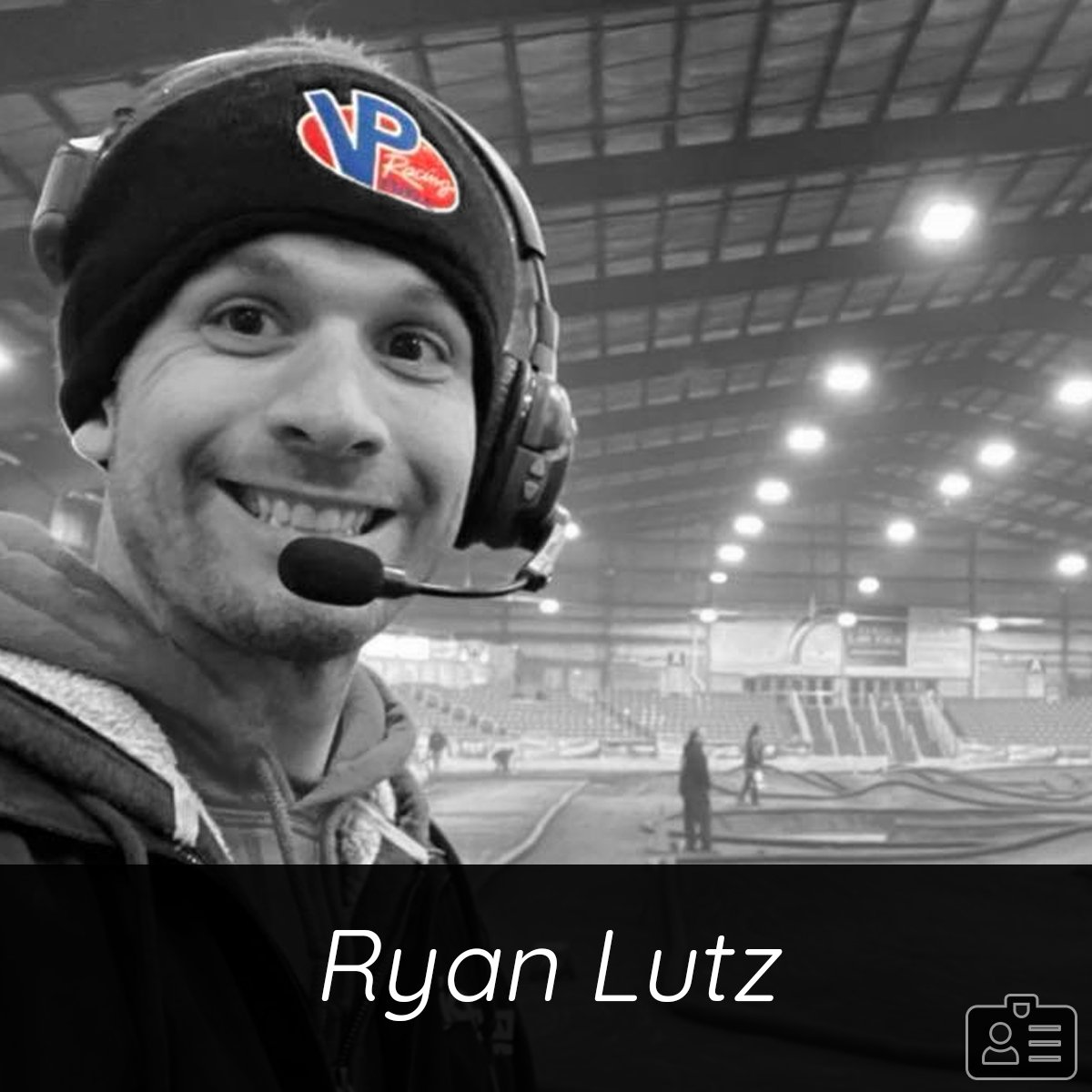 Ryan is a true RC innovator who has connected racing, business, and social media to hobbyists for more than a decade. 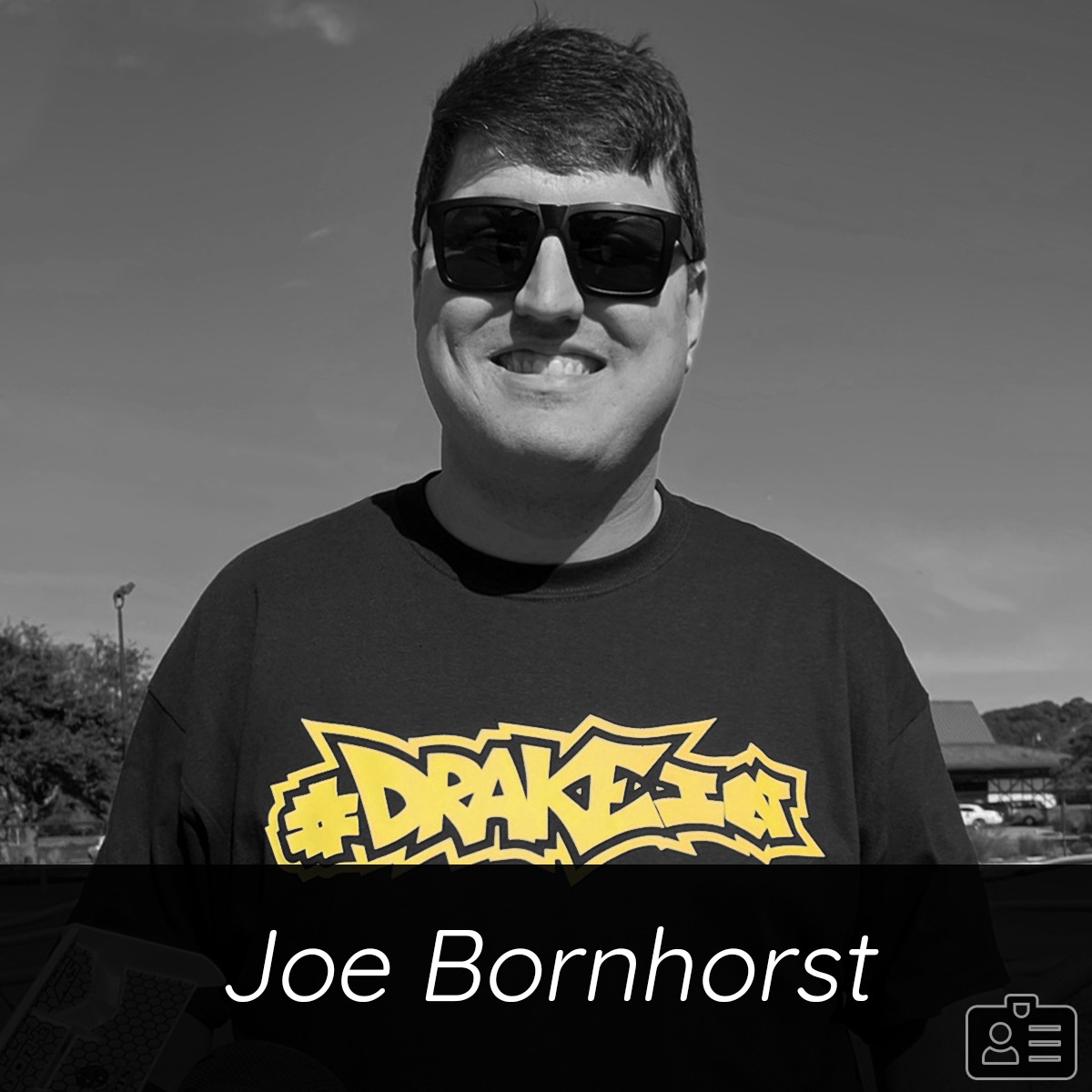 Joe has been mainstay in 1:8 scale off-road RC racing for the past decade. 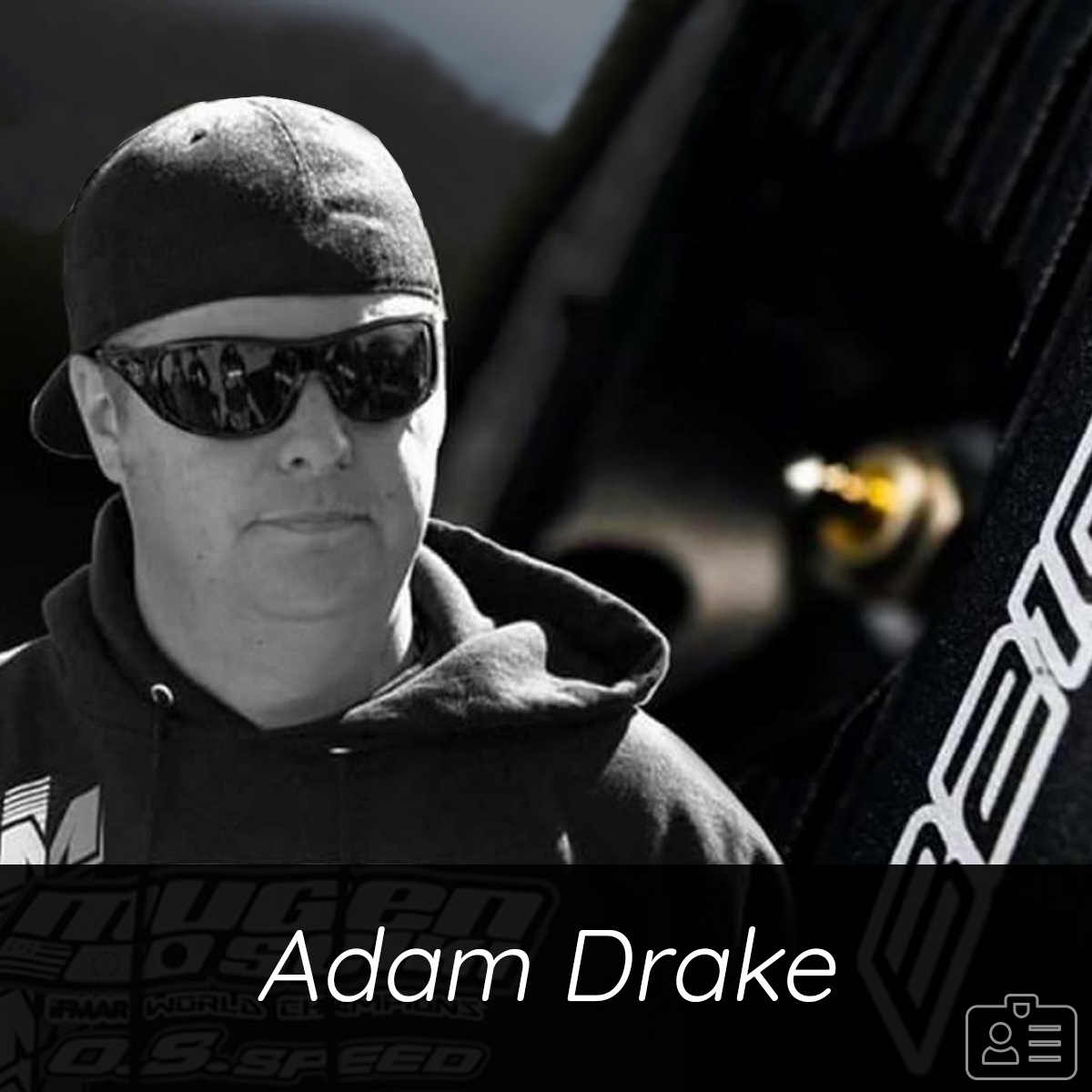 Adam is considered one of the OG’s of the RC community with over 30 years of experience in RC racing. 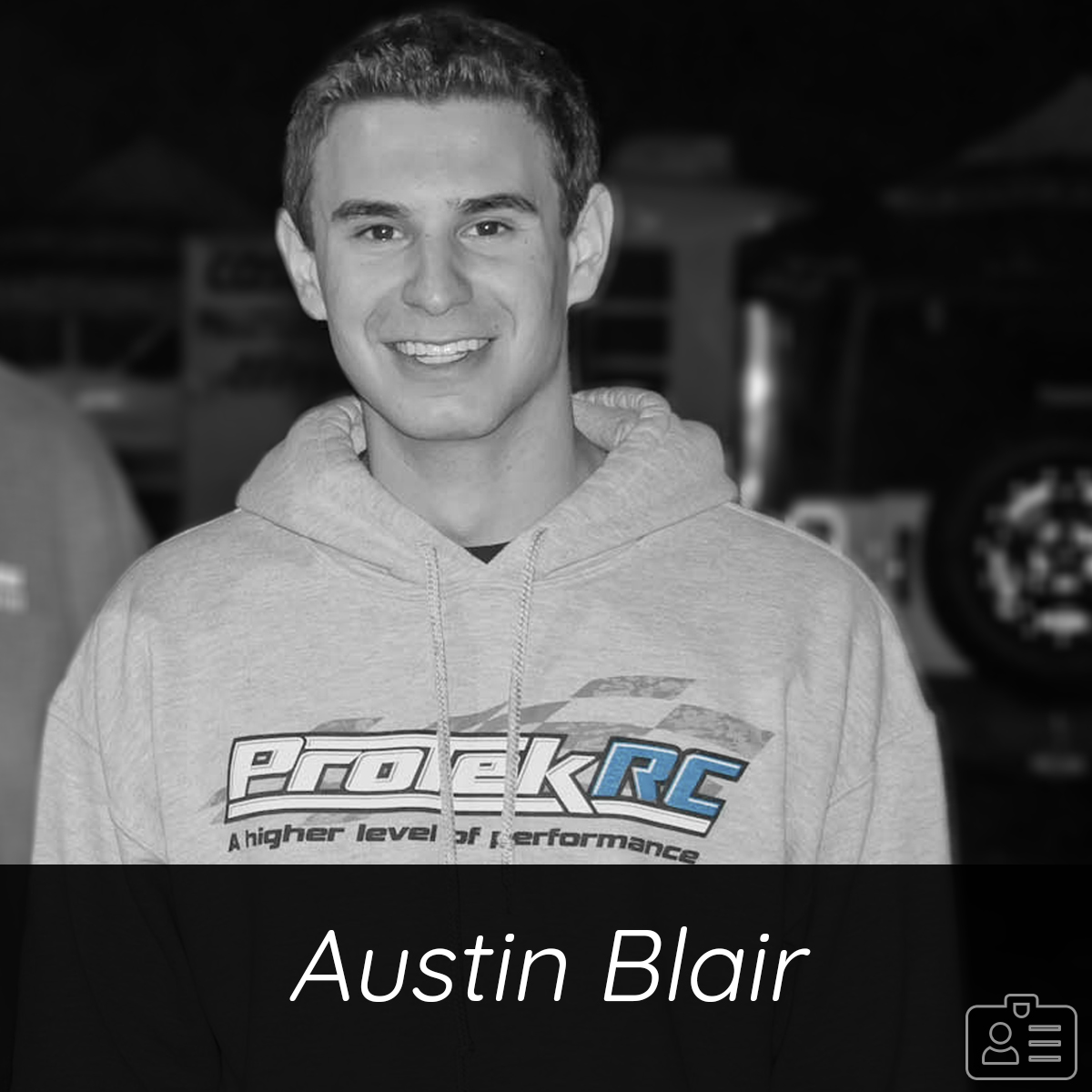 Austin is an industry veteran who is well known around the track for his fast racing and big air whips. 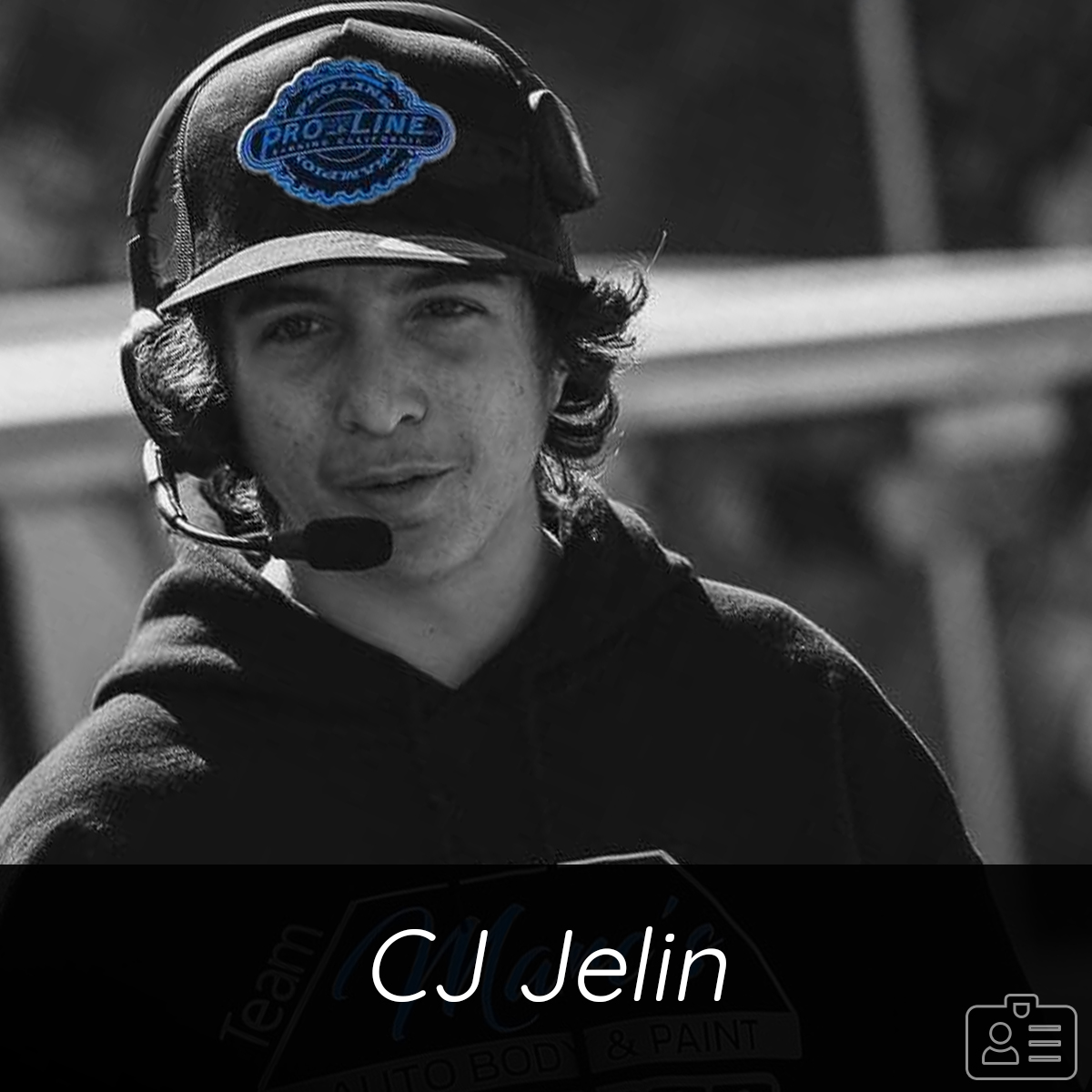 CJ is considered one of the top young guns in the world entering the 2022 campaign at just 18 years old.

Frank is a premier force in the radio control No Prep drag racing scene. 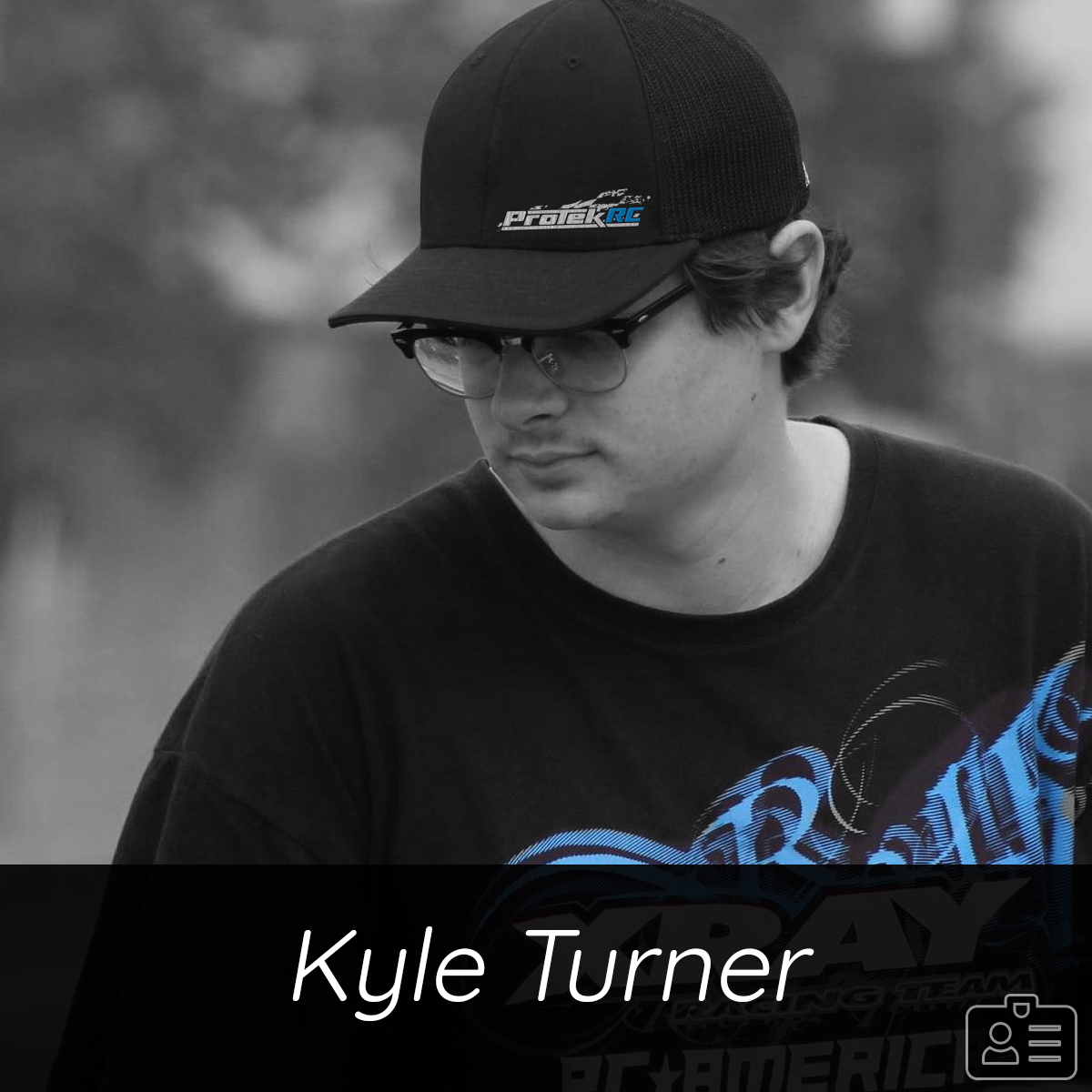 Kyle is an emerging talent on the national scene with strong 1:8 and 1:10 scale off-road RC racing skills. 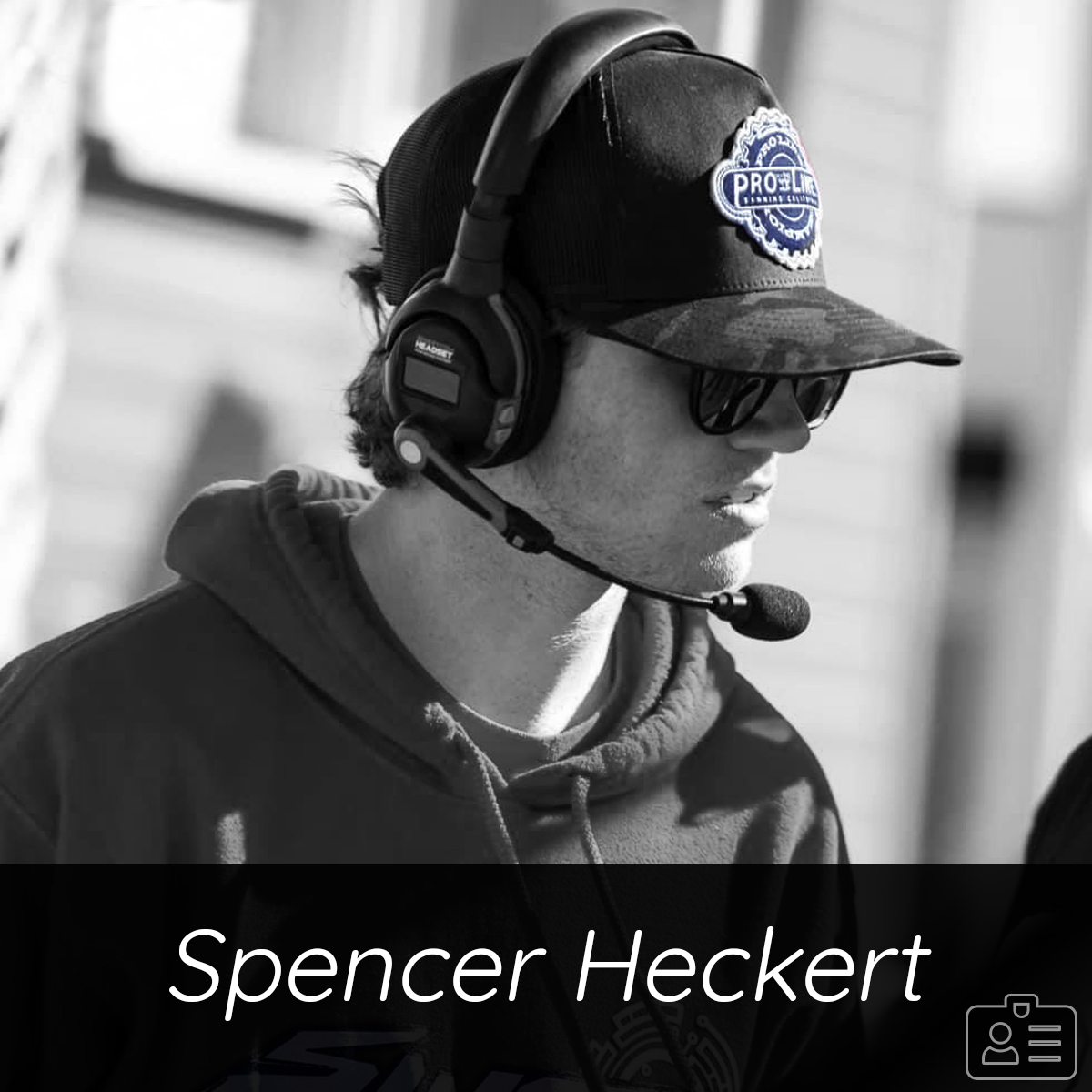 Spencer is a young gun, rising up the ranks in both 1:8 and 1:10 scale off-road radio control nitro buggy racing. 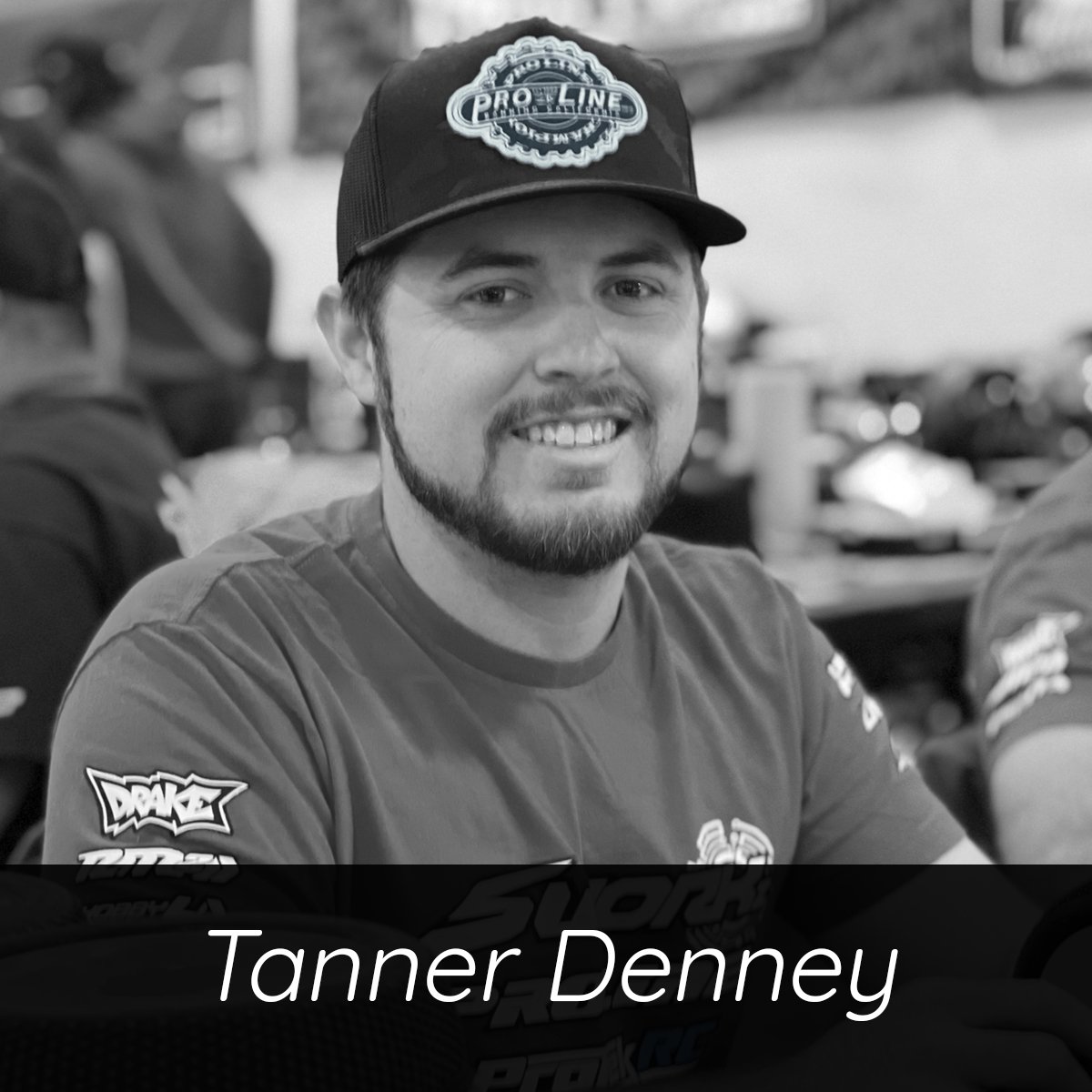 Tanner entered the 2022 campaign ranked as one of the top 25 RC drivers in the world.

Developed and tested by the World’s fastest RC racing professionals, ProTek RC has something for every RC racer or enthusiast, whether for RC cars, RC boats, or RC airplanes.

Join the ProTek RC movement and check out the finest in RC racing products.