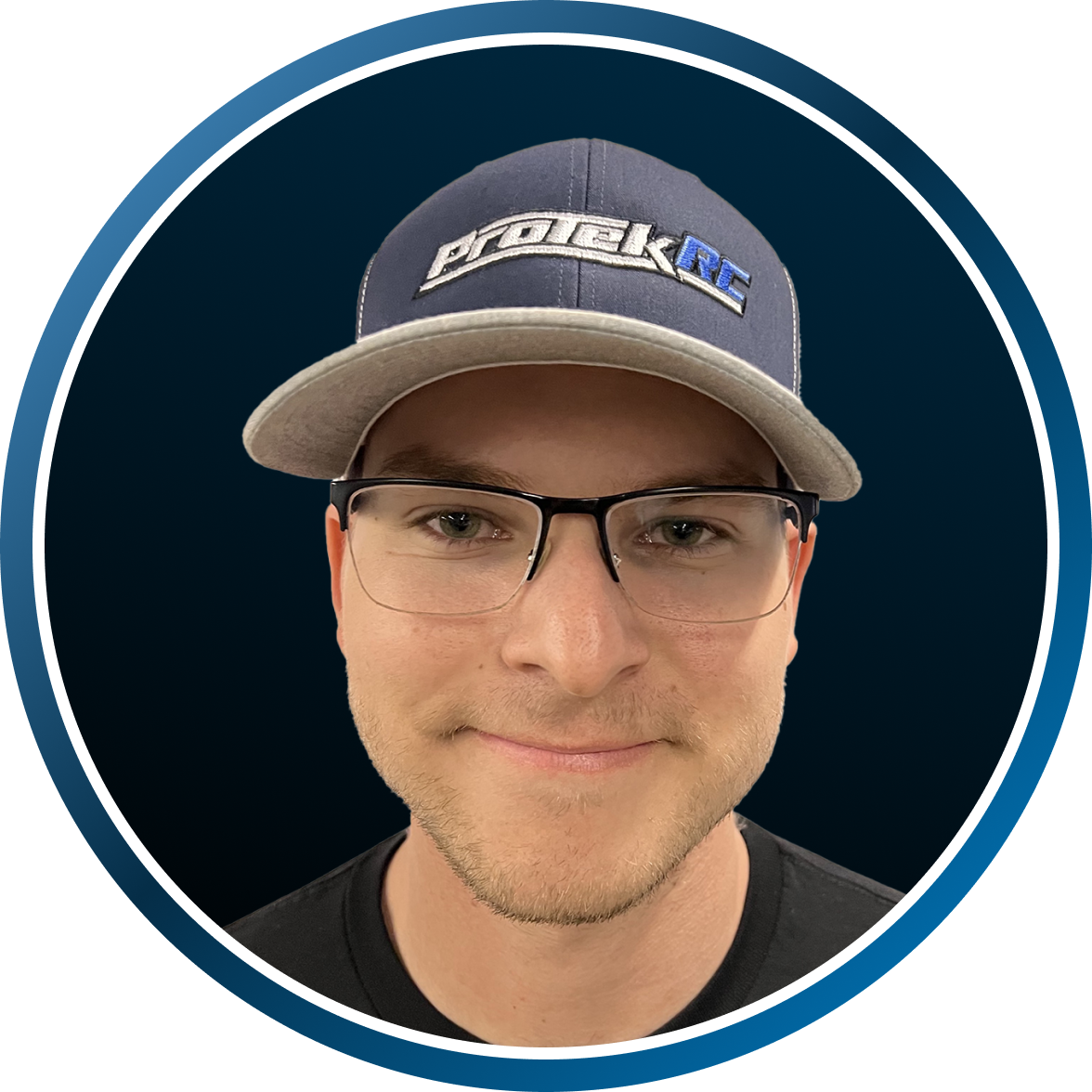 Team Associated's Spencer Rivkin has risen from phenom to multiple World Championship wins in the past eight years. 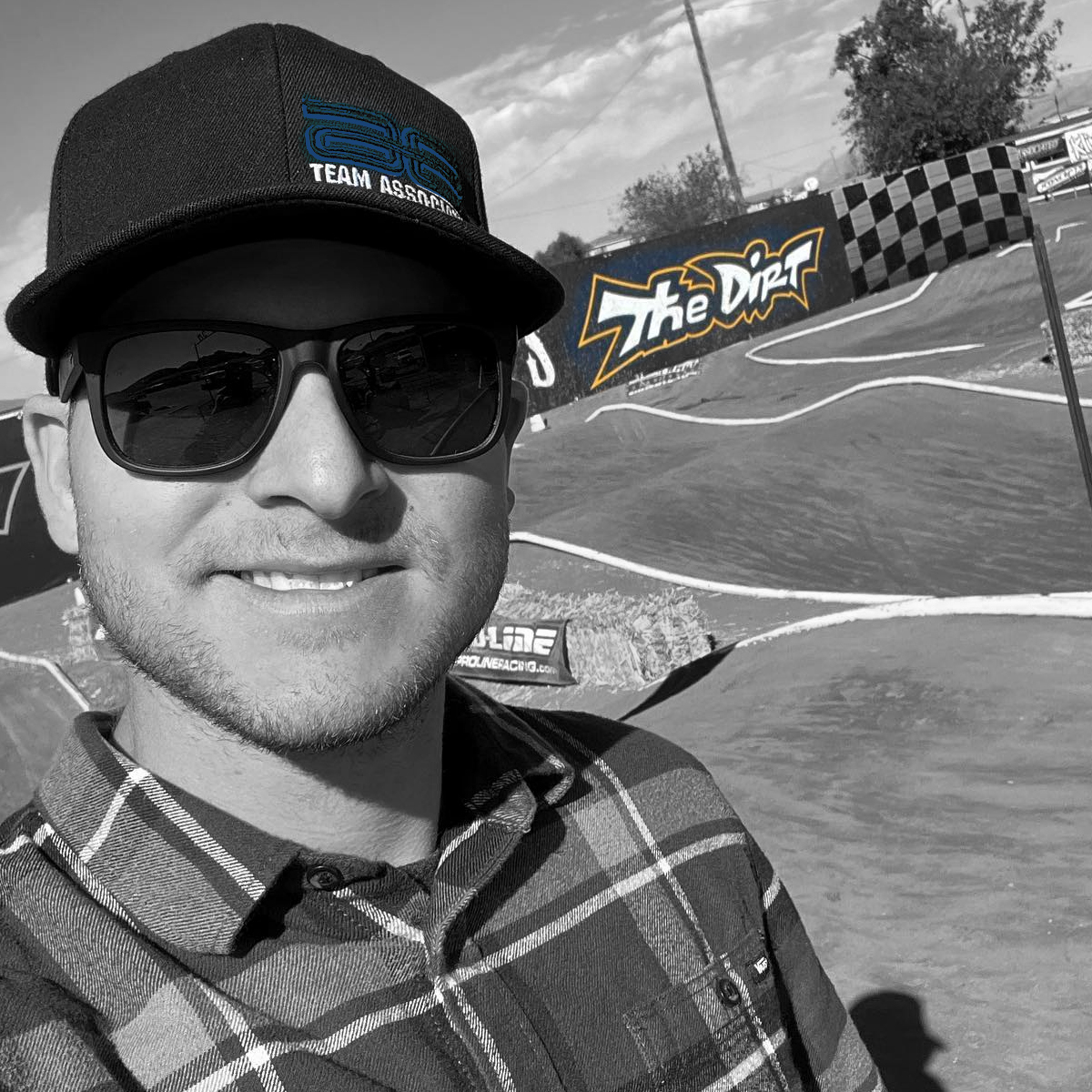 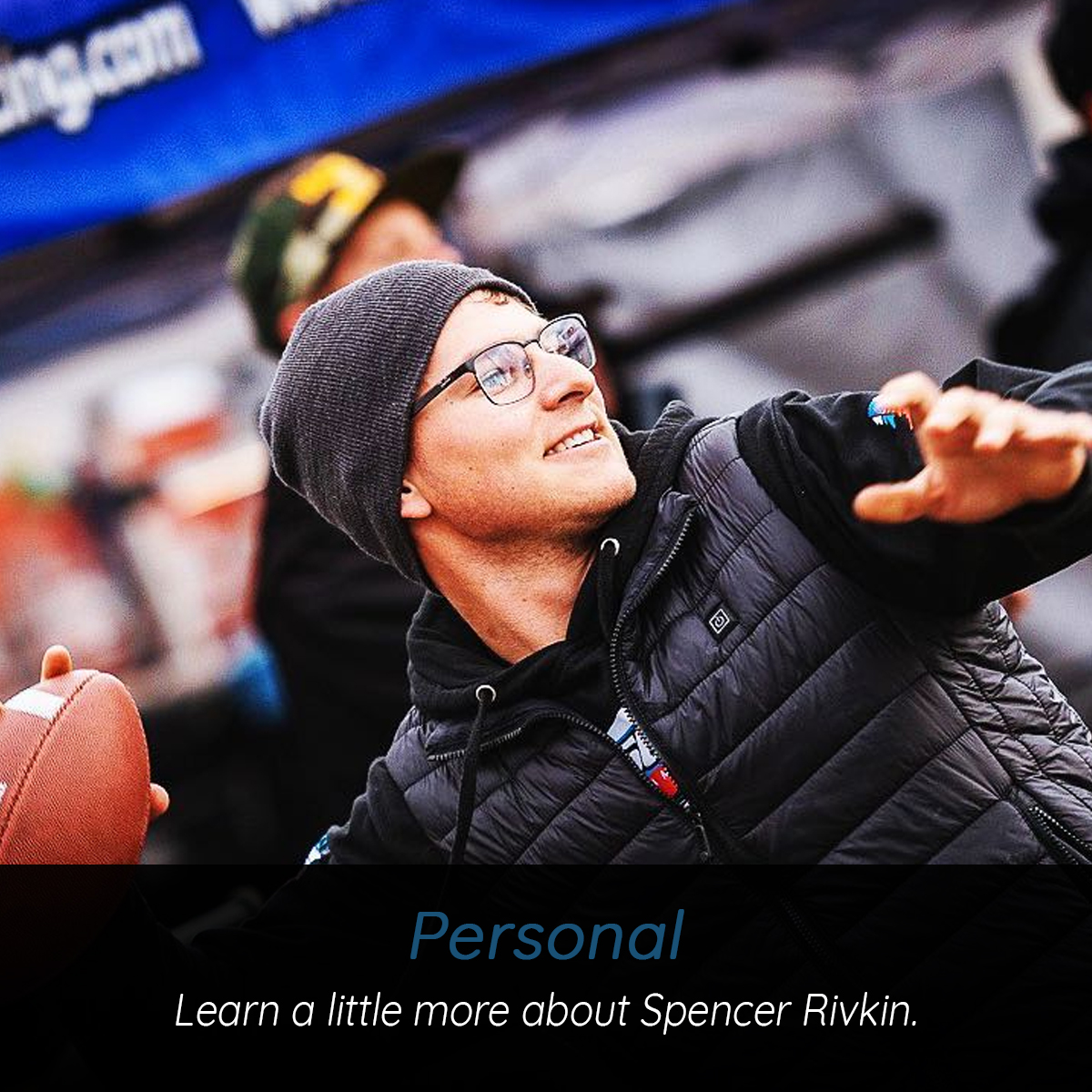 He credits getting into R/C racing as a way he worked through childhood anxiety challenges. 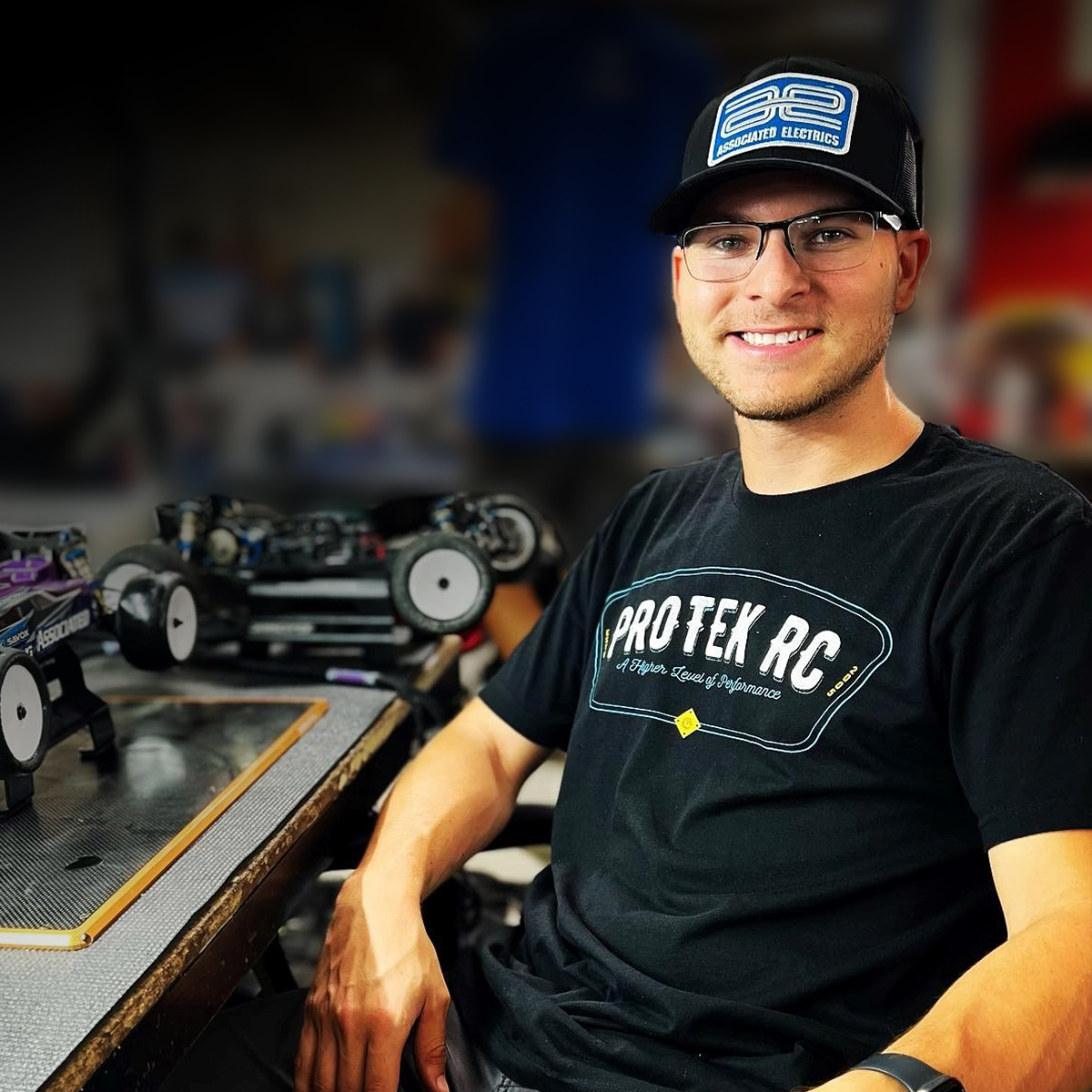 One of the youngest and hottest racers on the radio control racing circuit, Spencer offers informative information for both RC racers and bashers alike. While you are on his YouTube channel, be sure to subscribe for all of the latest R/C news and information.

Under the Hood - Associated RC8B4

A look at Spencers winning RC8B4, powered by Reds engines, and JConcepts tires, bodies and wings.

Check out the features of the all new Team Associated B74.2. Filmed at the JConcepts NCTS event.

The slick tire has become the go to tire option at the majority of race events.

B74.2 Set up – Check out the adjustable rear diff height, total weight savings, options, and more.

Associated B6.4 Carpet Car Under The Hood

Get detailed information on my personal race car showing my full race package.

Debuting the all new Team Associated RC8B4 & RC8B4E at The Dirt Nitro Challenge.

Showing you the in's and out's on the building process to insure you maximize your car build.

Building the front clip of the new Team associated B4 to show you the in's and out's.

How to build diffs in the all new Team Associated B4 / B4E to help with traction and consistency.

In this video, I will be discussing how I practice when I'm at the track.