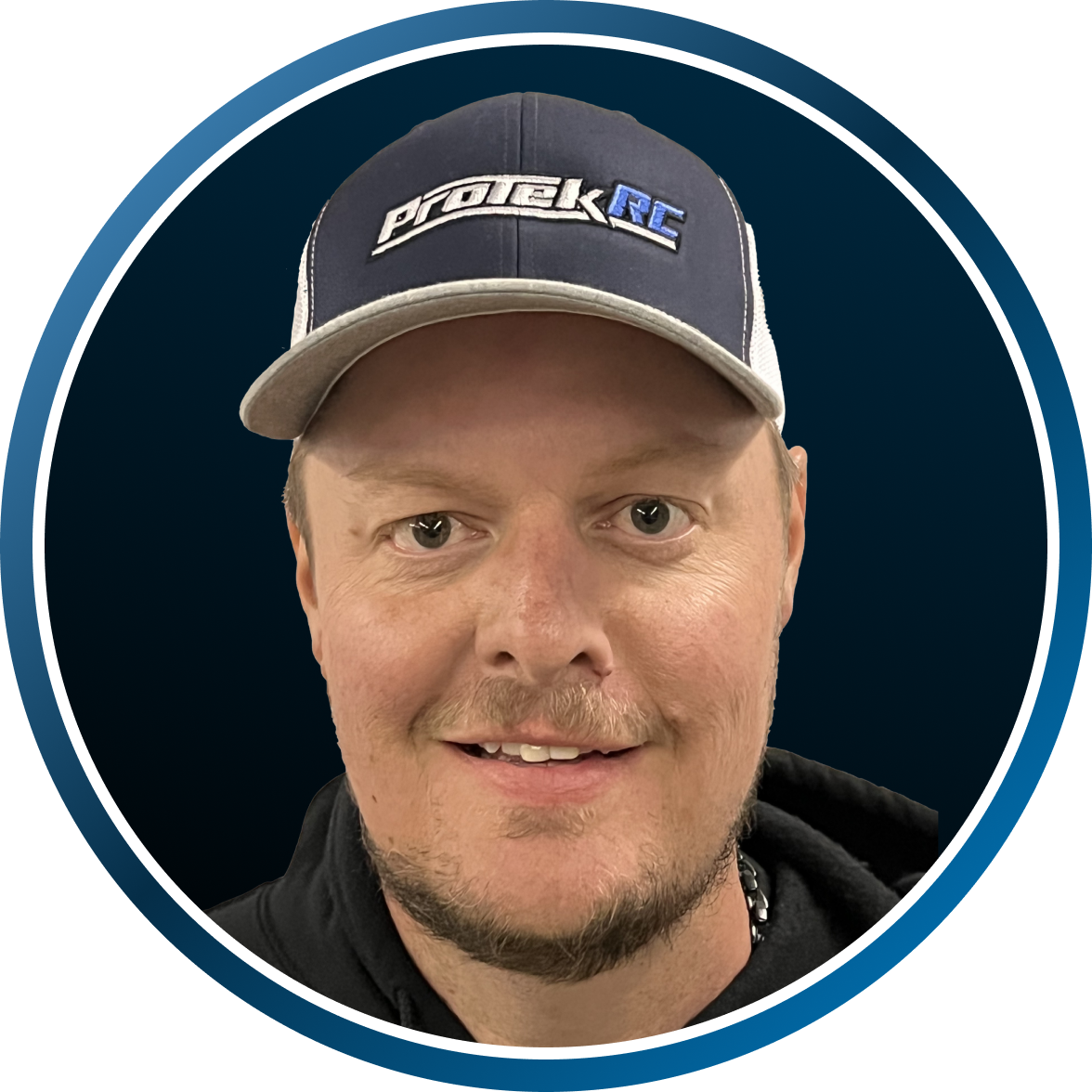 Adam is considered one of the OG’s of the R/C community with over 30 years of experience in racing, research & development, and assisting others in the industry. 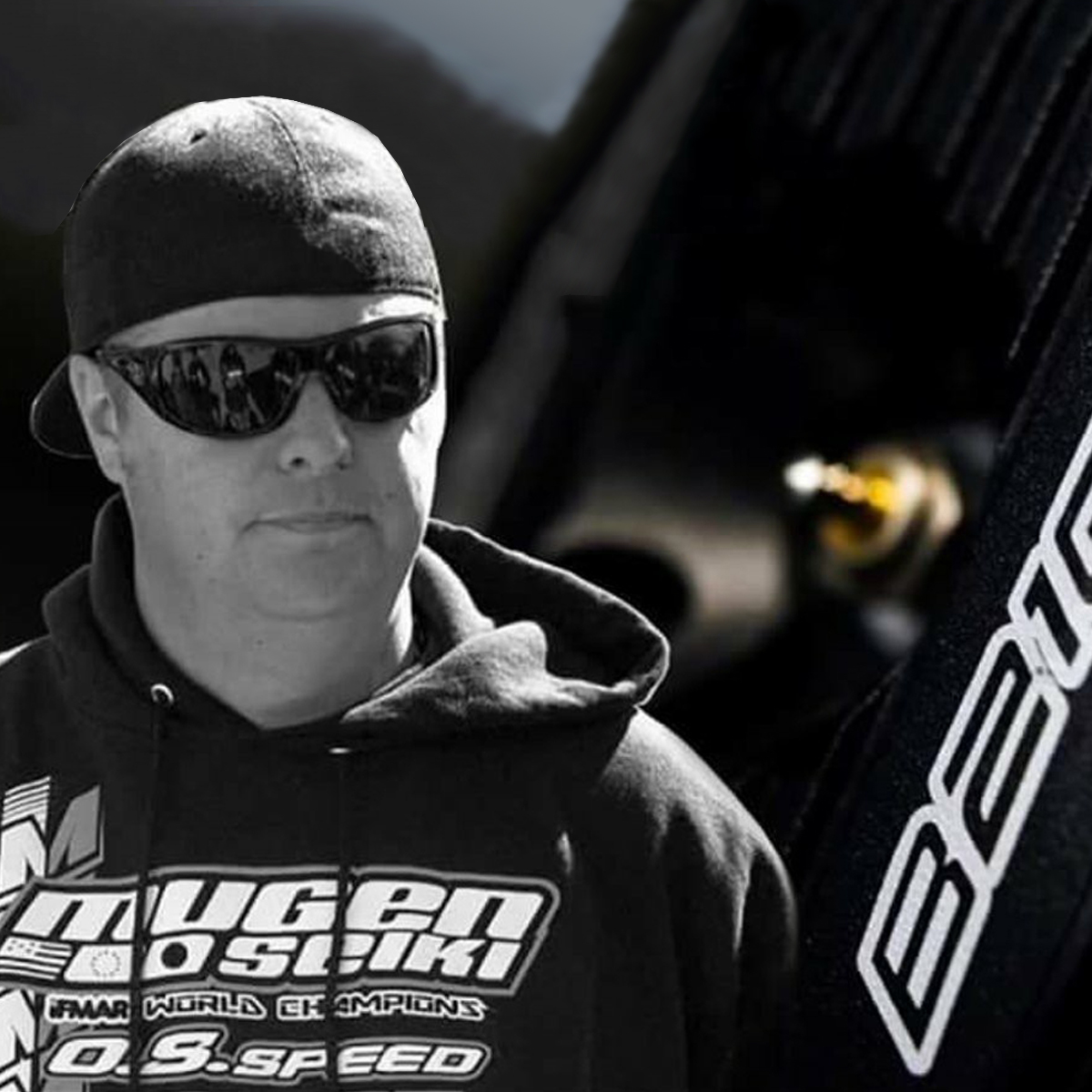 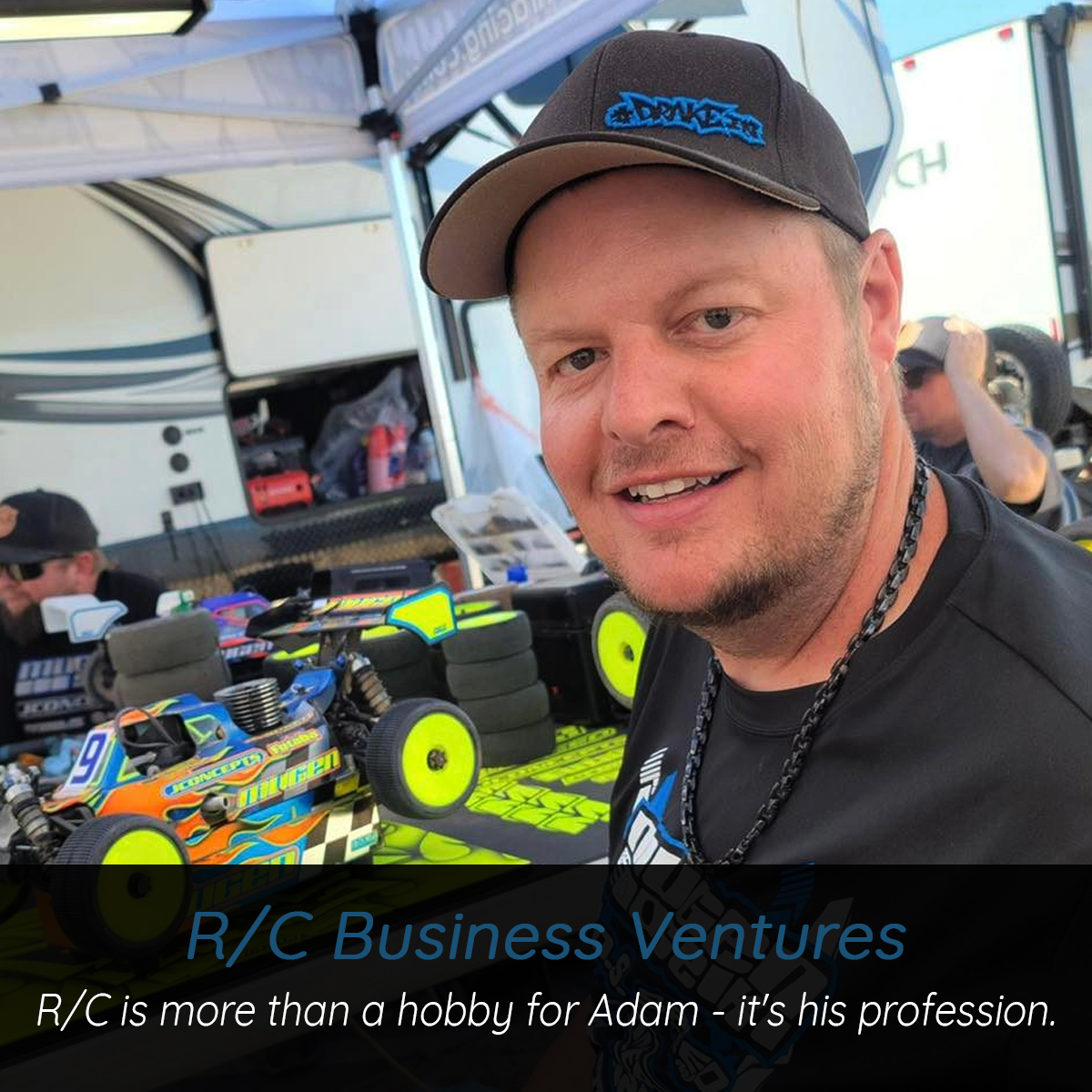 Adam was instrumental in developing the Losi TLR 1:10 and 1:8 scale off-road platforms. In addition, he had a vital role with the R&D team that advanced the performance evolution of the Novarossi and, most recently, the OS Speed engine programs. 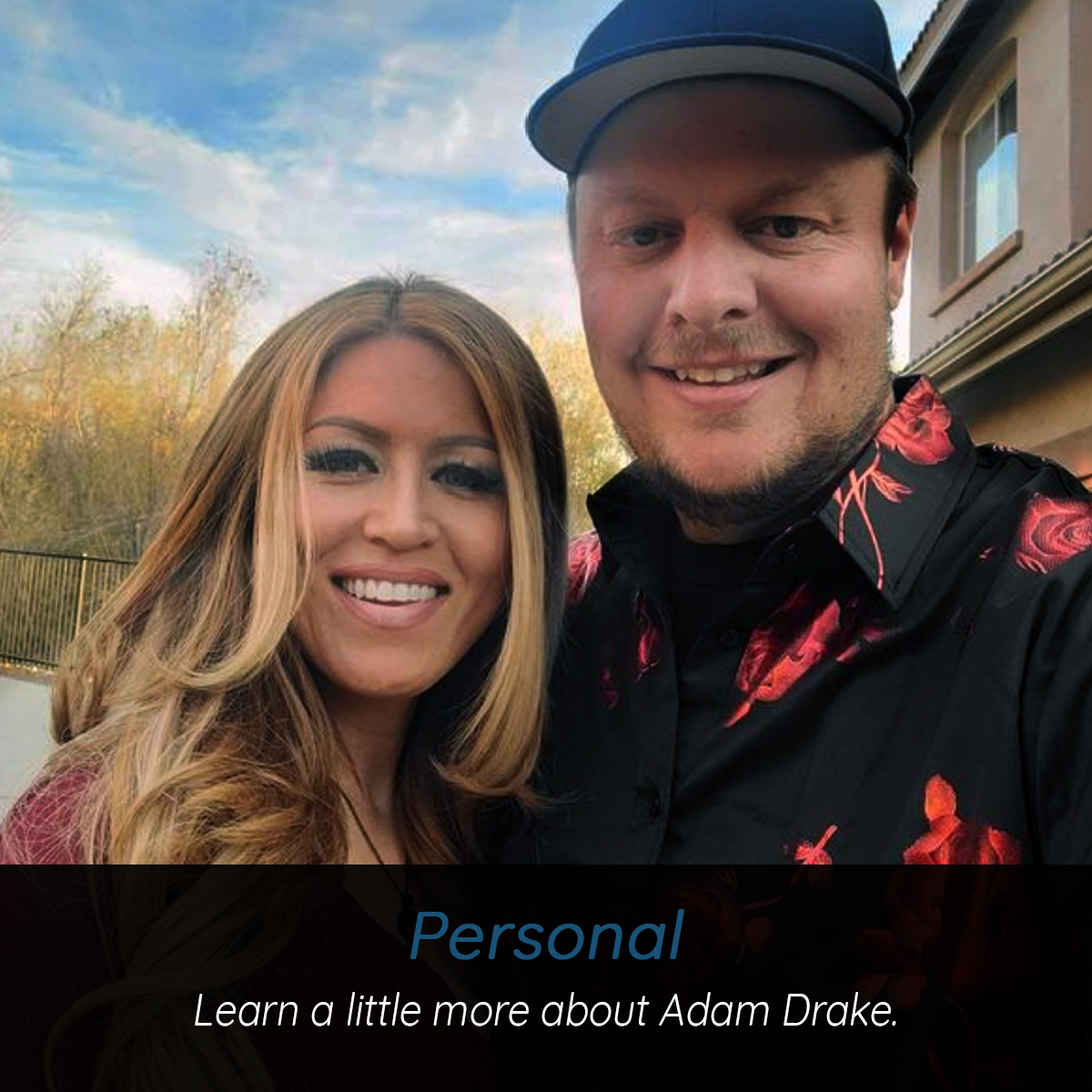 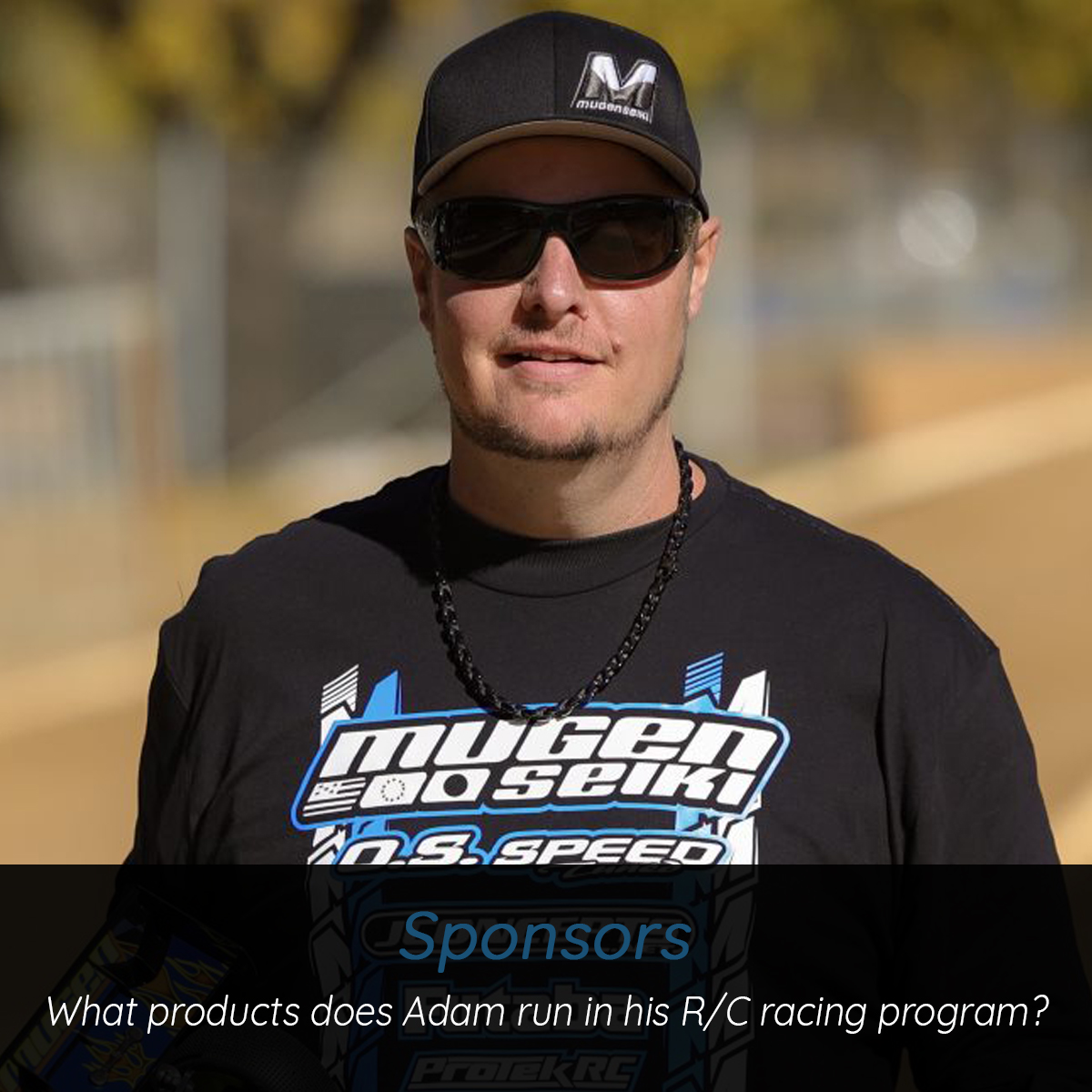 Adam and Ronda* Drake launched “The Drake Racing” in 2019 to provide the R/C nitro community with a full catalog of engine products, services, and tips.

*Ronda Drake, is co-founder of The Drake Racing and is considered one of the fastest female R/C racers in the World. Adam and Ronda met at an R/C track in Southern California.

With over thirty years in R/C this radio control racing veteran shares his knowledge on both nitro and electric kits. We invite you to visit Adam's YouTube channel, and while you are there, be sure to subscribe.

Tuning changes that are useful when running fuel with a lower nitro content.

How to get lower rear ride height.