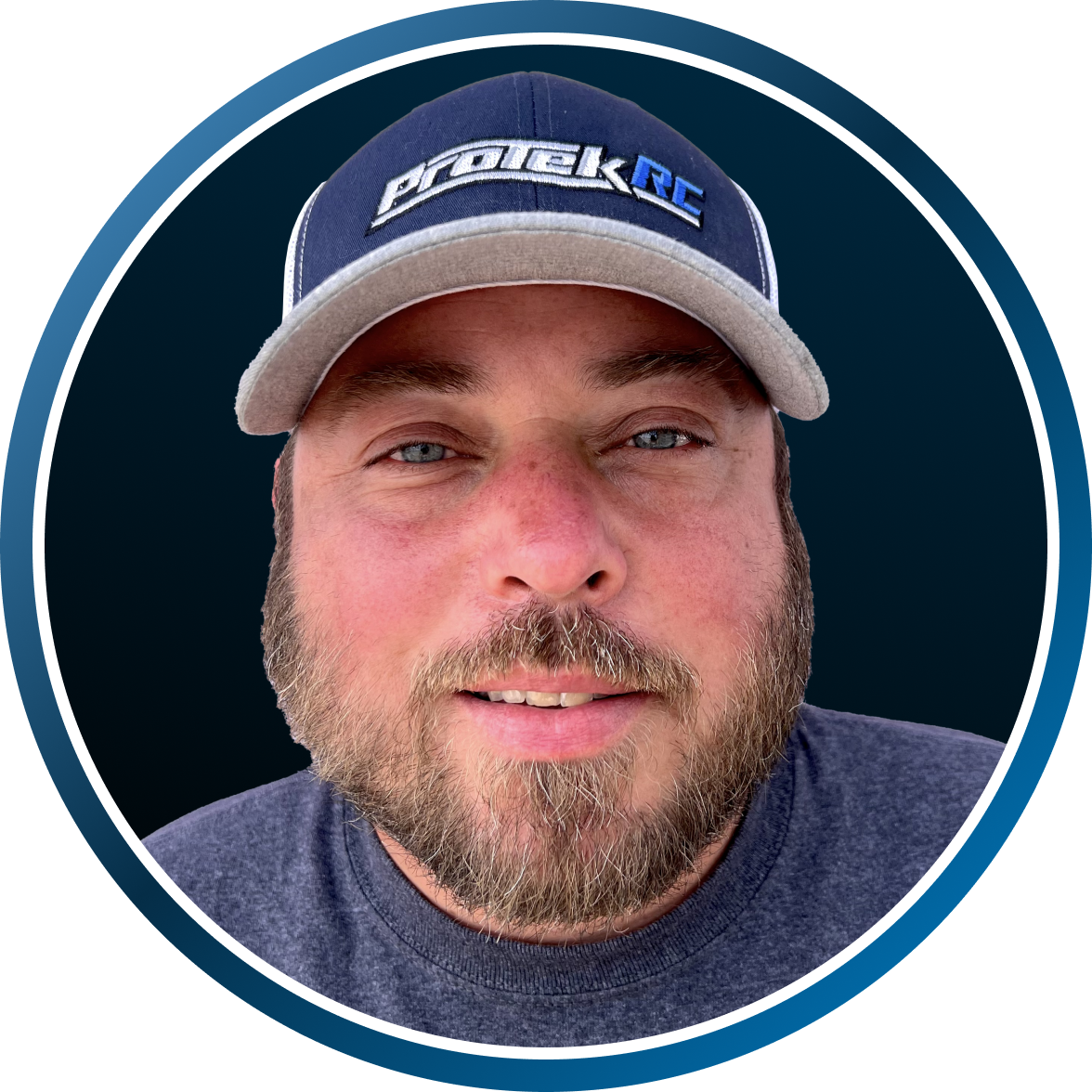 Frank is a premier force in the R/C No Prep Drag Racing scene. 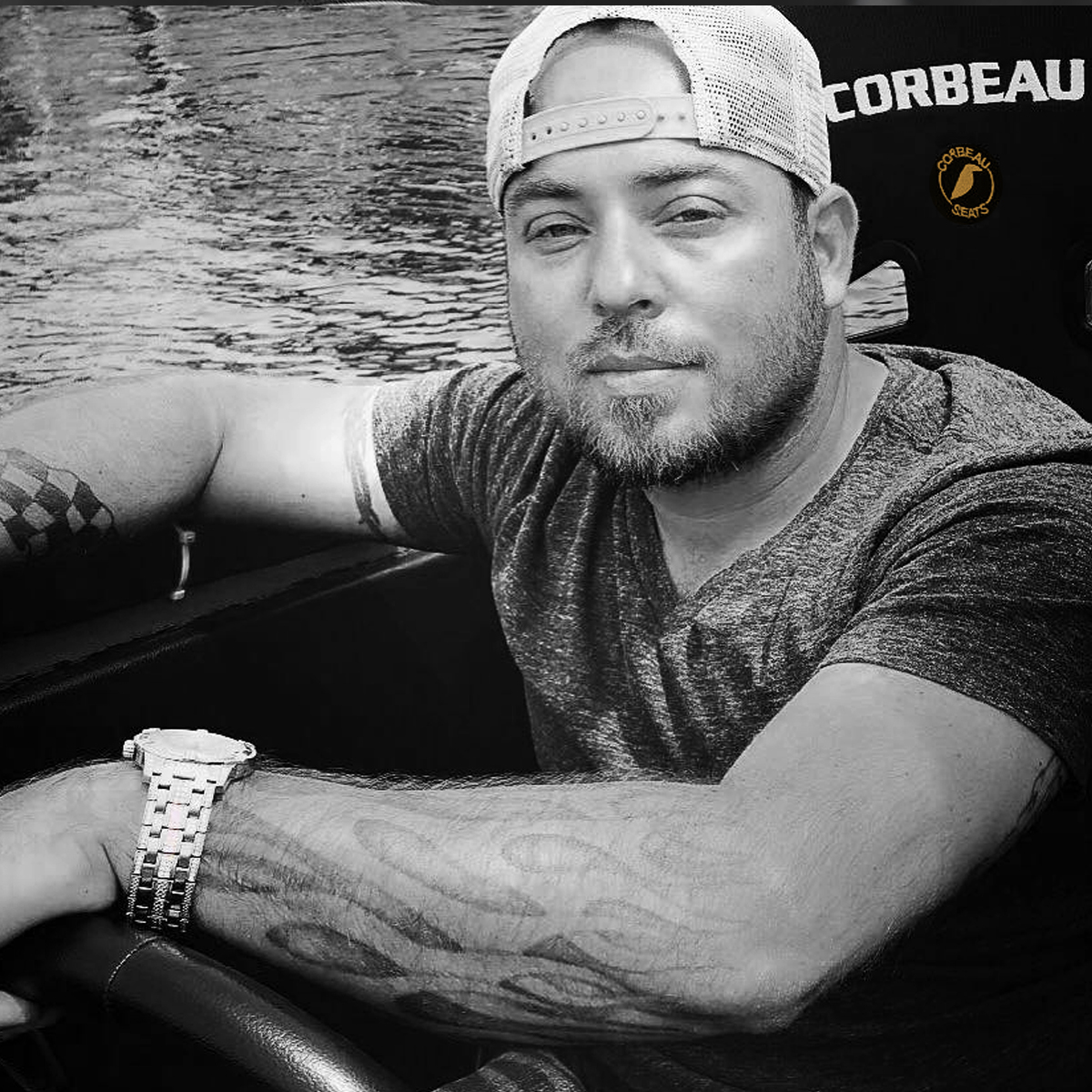 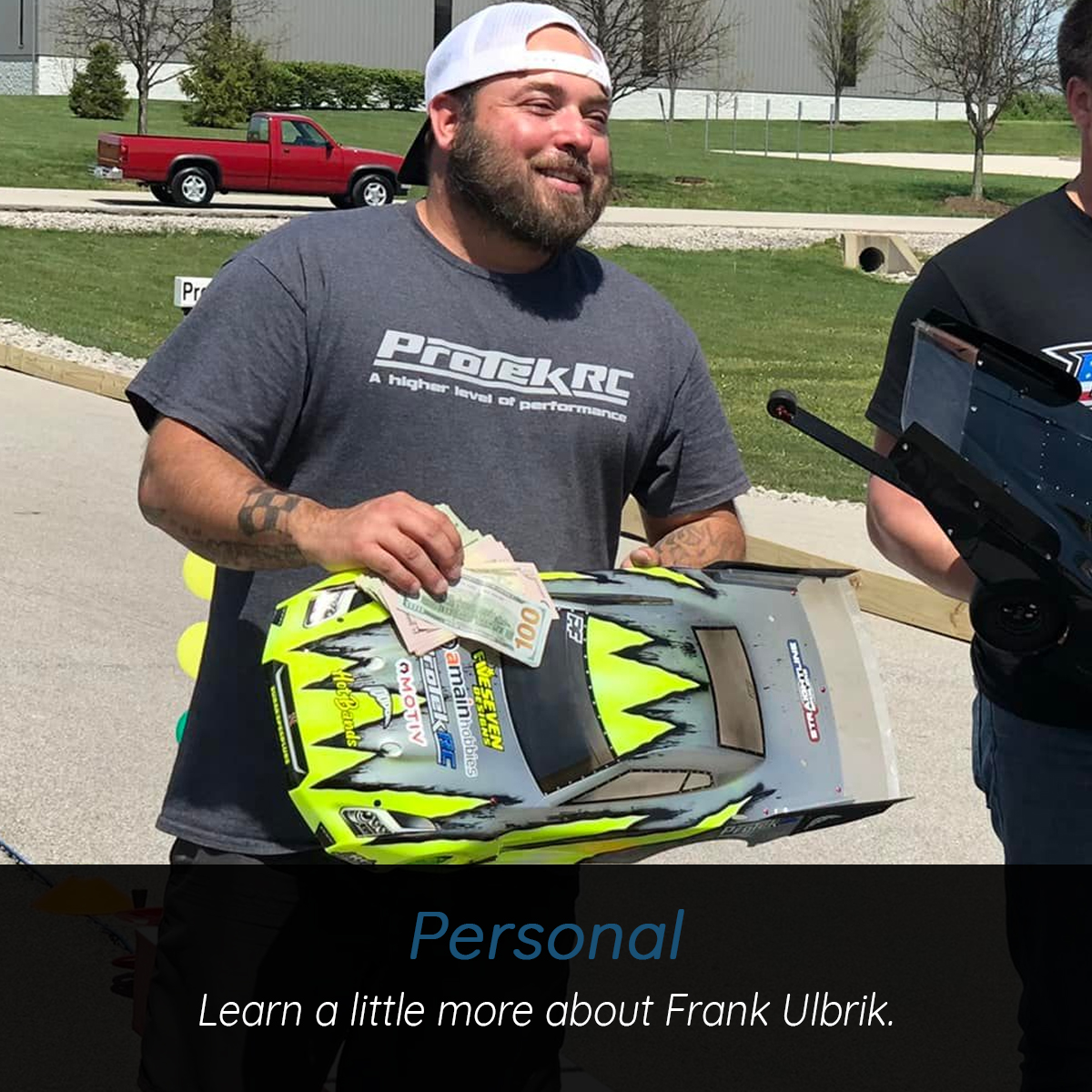 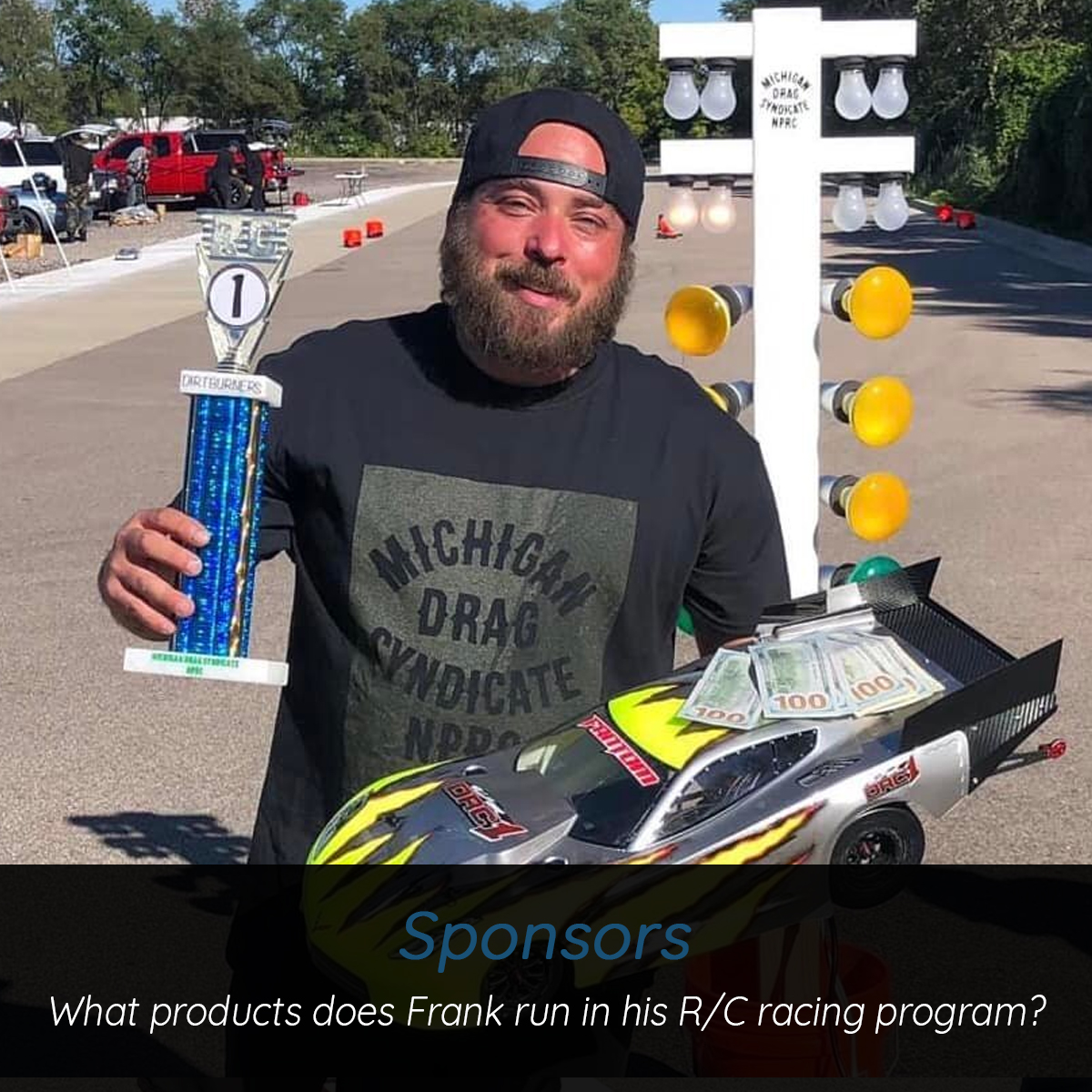 ProTek RC pro team driver Frank Ulbrik posted the fastest speed EVER in an NPRC race this weekend at the 419 NPRC '22 Summer Slam in Toledo, Ohio, hitting the gun at 96.73 mph on the 132-foot pass.