Traxxas Slash 2WD or 4WD. Which is Best? 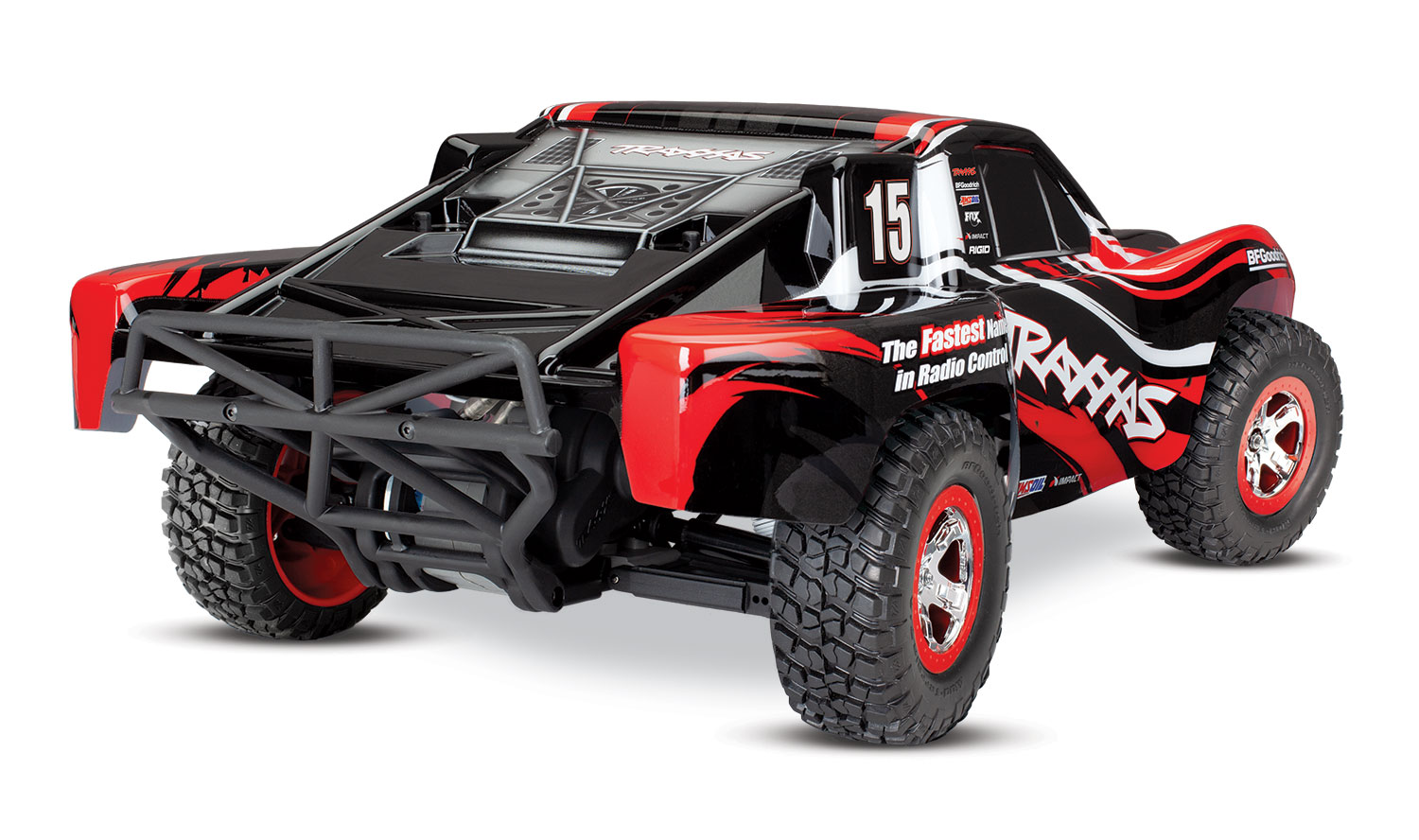 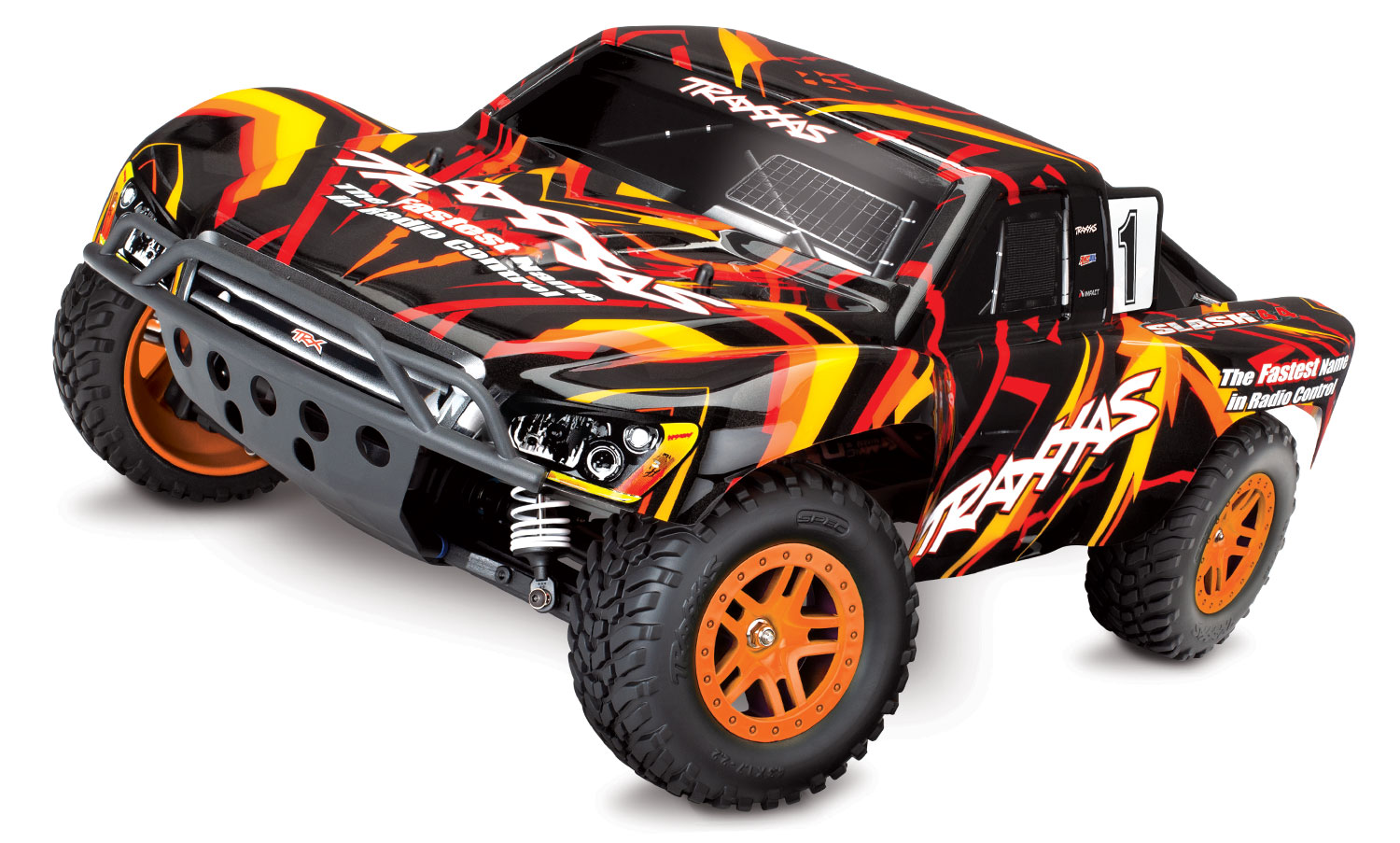 In the R/C world, when we talk about two-wheel (2WD) and four-wheel drive (4x4) models, we’re just talking about how many wheels are attached to the drivetrain and spin under acceleration and slow down when braking.

On the four-wheel drive side, they sometimes refer to them as all-wheel drive in the full-size car world. With trucks, they still call them four by fours (4x4). But for R/C, a 4WD model has all four tires wheels connected to the drivetrain. Thus, being powered under acceleration and stopped under braking. 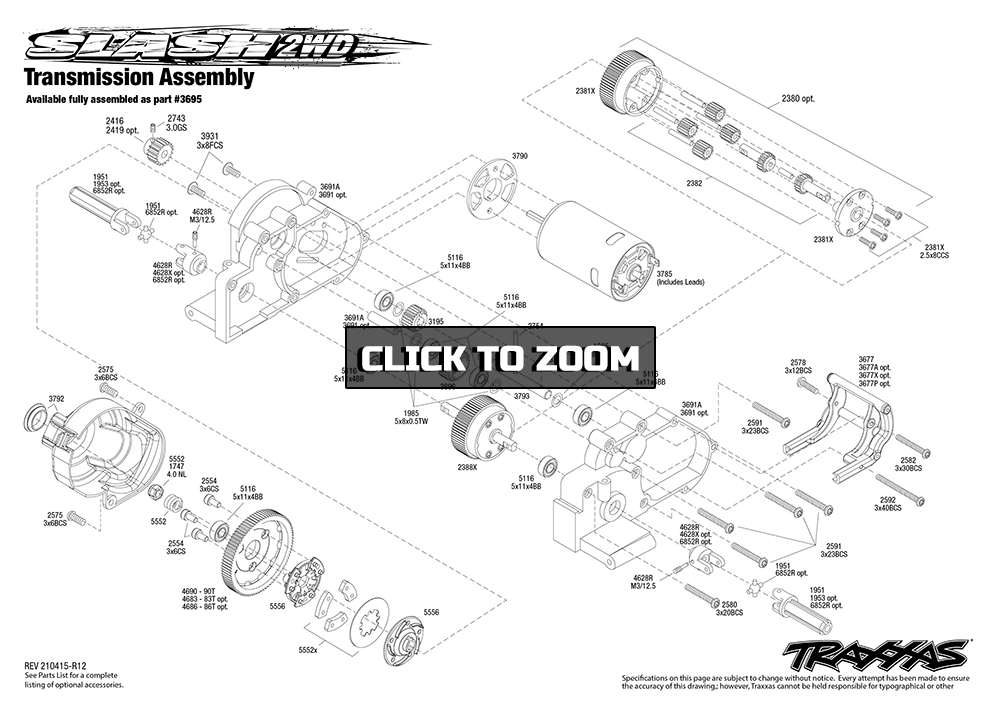 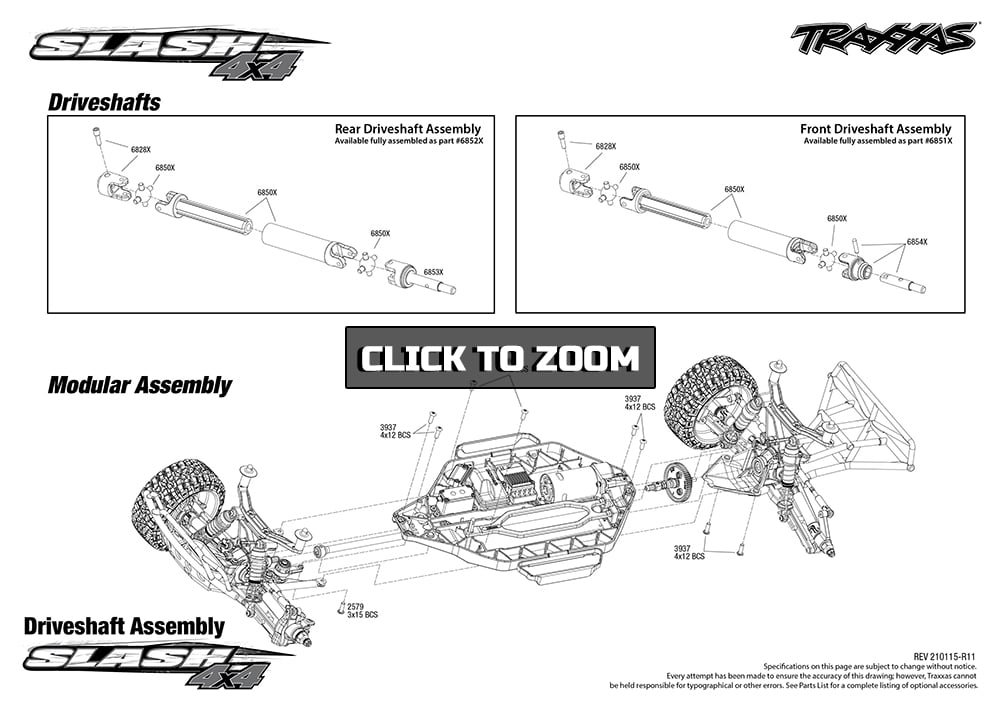 One of these models is a two-wheel drive, and one of them is a four-wheel drive model. They look the same, but underneath they are very different models and have very different characteristics when you go out and use them. They are also quite different on your wallet when it comes time to maintain them.

First up is the Traxxas Slash 2WD

This truck has a fairly basic layout, just like most two-wheel drive models. Mechanically there isn’t a whole lot going on, except in the back end of the model. The electric motor powers the transmission, which turns the differential, and then that diff has driveshafts that power each of the tires in the back.

Next is the Traxxas Slash 4x4.

This layout is a little bit more complex than the two-wheel drive. Essentially there is a motor that powers a center driveshaft. This driveshaft distributes a single power source to two ends of the model. In the rear-end, we have a differential, and that diff is connected to the driveshafts that power the axles. If we follow the center driveshaft up to the front, this is a four-ball, four-wheel drive truck with a second differential. And, this kit has another set of driveshafts that power the front tires. 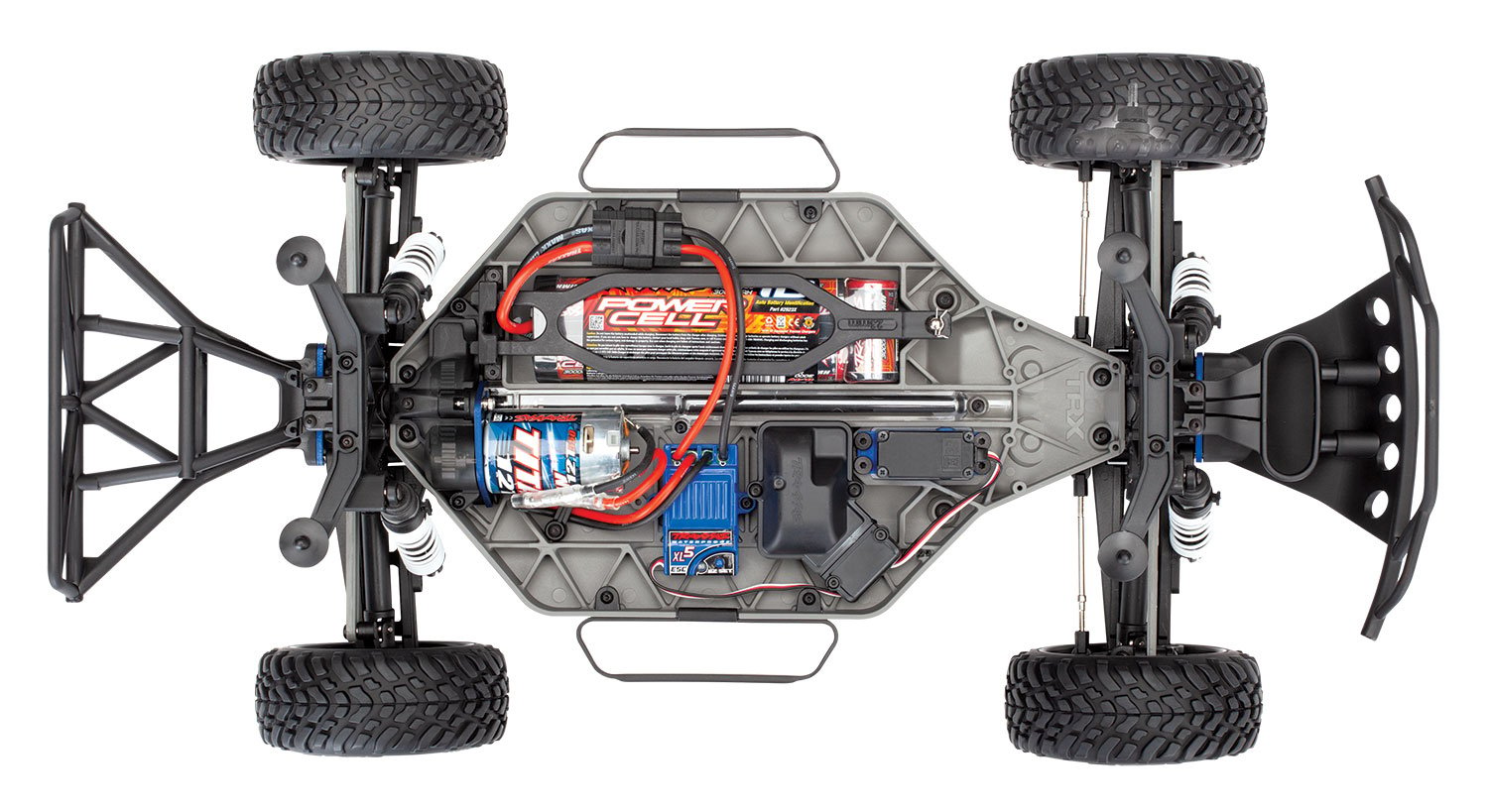 So, what does this all mean, and why should you care?

A two-wheel drive model performs just great with those rear wheels pushing but not in all situations. For example, the 2WD model doesn’t generate the same traction in really loamy sand or mud. And, the rear tires will just end up spinning, digging out holes, and sinking. The same can be said when it comes to the brakes. Again, on a two-wheel drive model, when you try to slow down and apply the brakes, it’s just the rear tires doing the work. 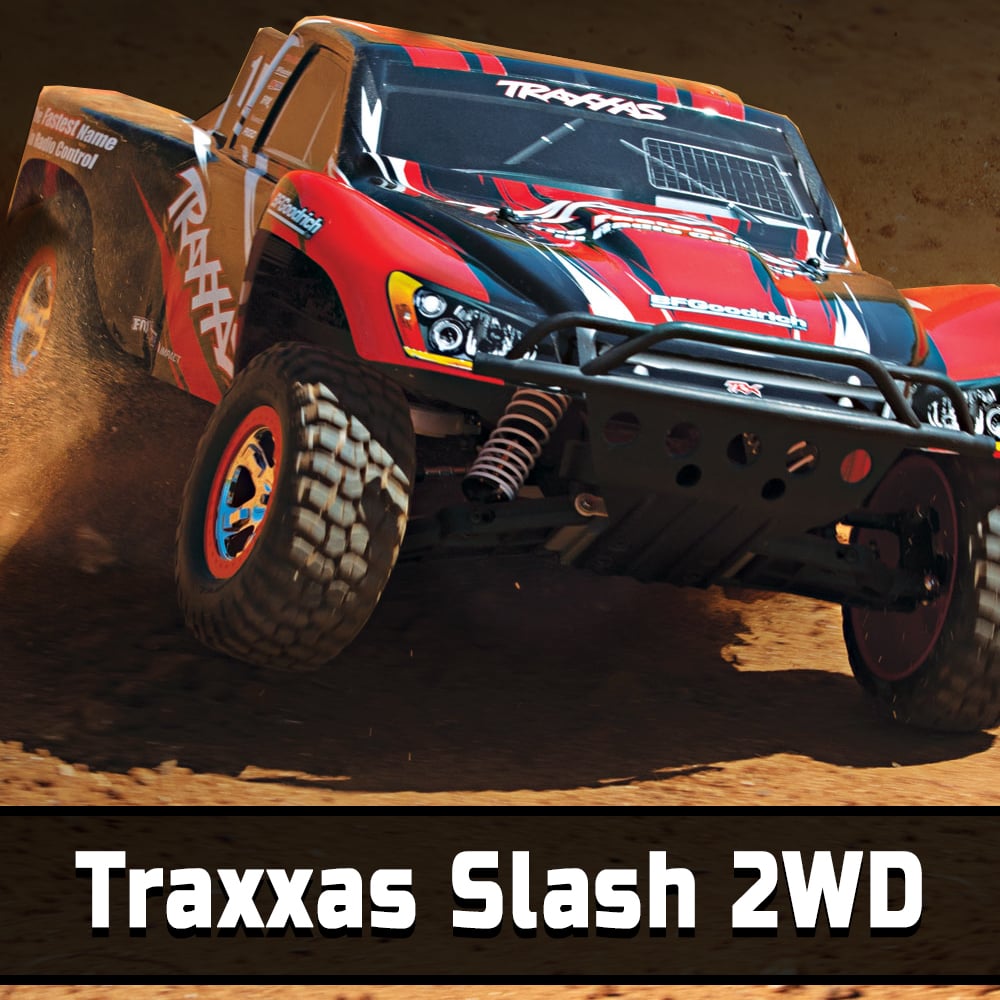 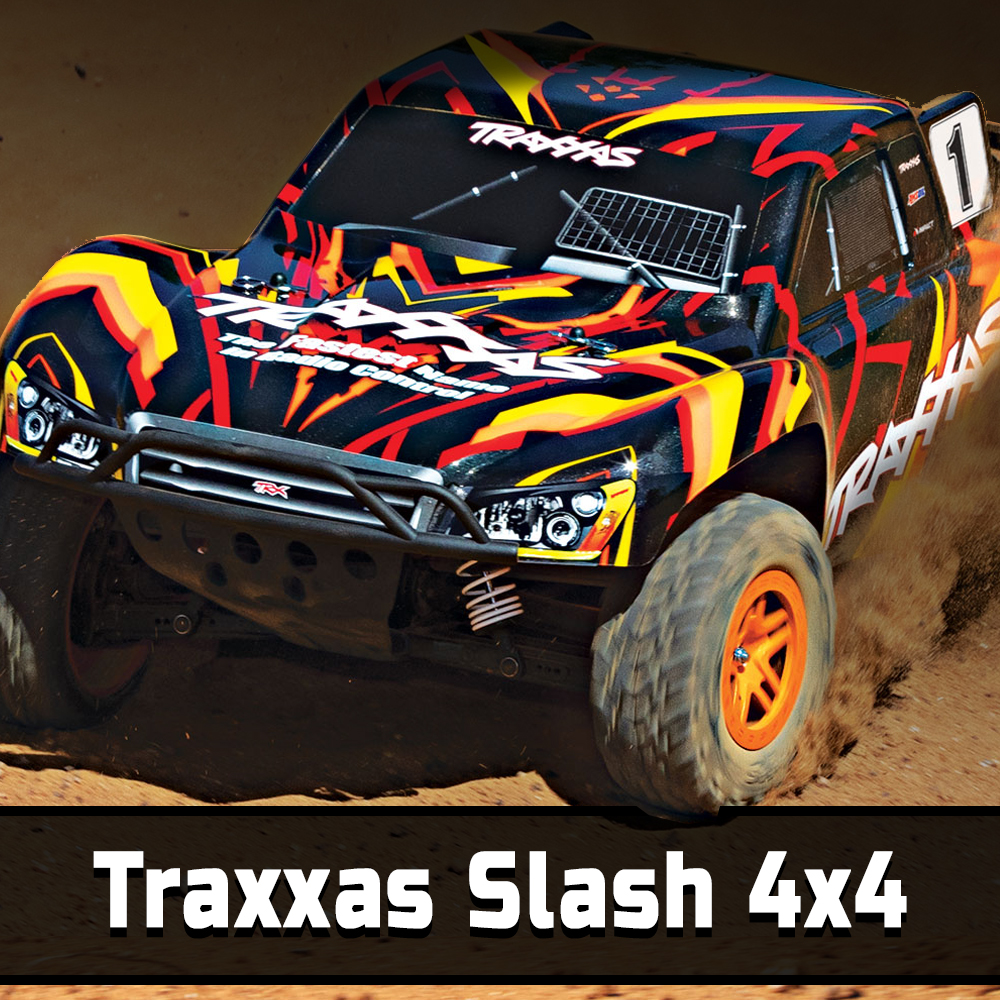 Are there cons to buying a 4WD kit over a 2WD?

In the end, which is best, the Traxxas Slash 2WD or the Traxxas Slash 4x4? Each platform has its pros and cons. For example, the four-wheel drive version will give you great control, but there are more upfront costs and a higher amount of strain on your electronics. On the other hand, the two-wheel drive is a great platform that’s easy to work on, will cost you less to maintain and will be less stressful and strenuous on your electronics if you don’t mind the slight sacrifice in traction.
Although we used the Traxxas Slash for comparison, the same applies to nearly all two and four-wheel drive radio control kits. But you really can’t go wrong with either of these incredible trucks.

Watch "Which is Best: 2WD or 4WD? Traxxas Slash Short Course Trucks" on our YouTube channel, and while you're there, be sure to check out more new product review videos. 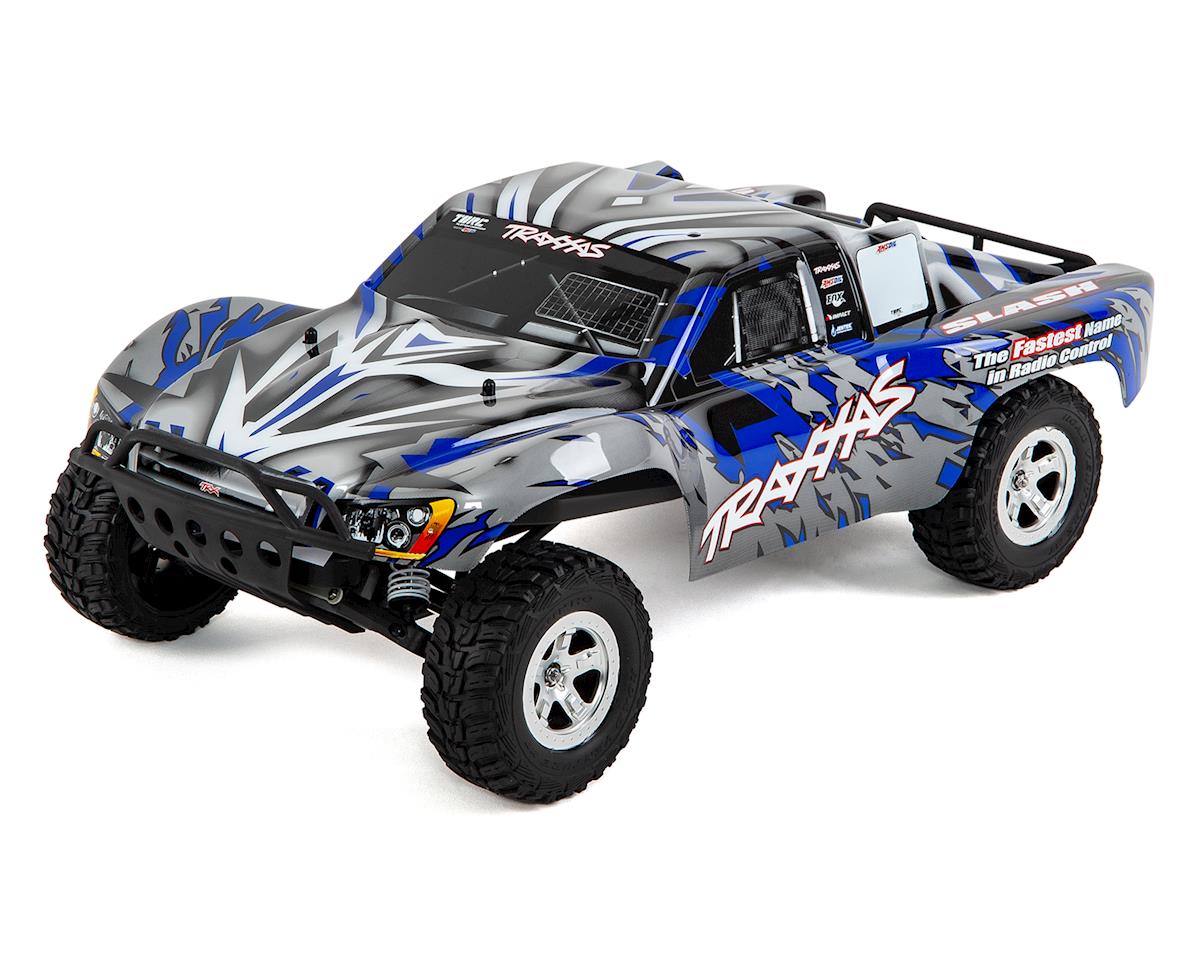 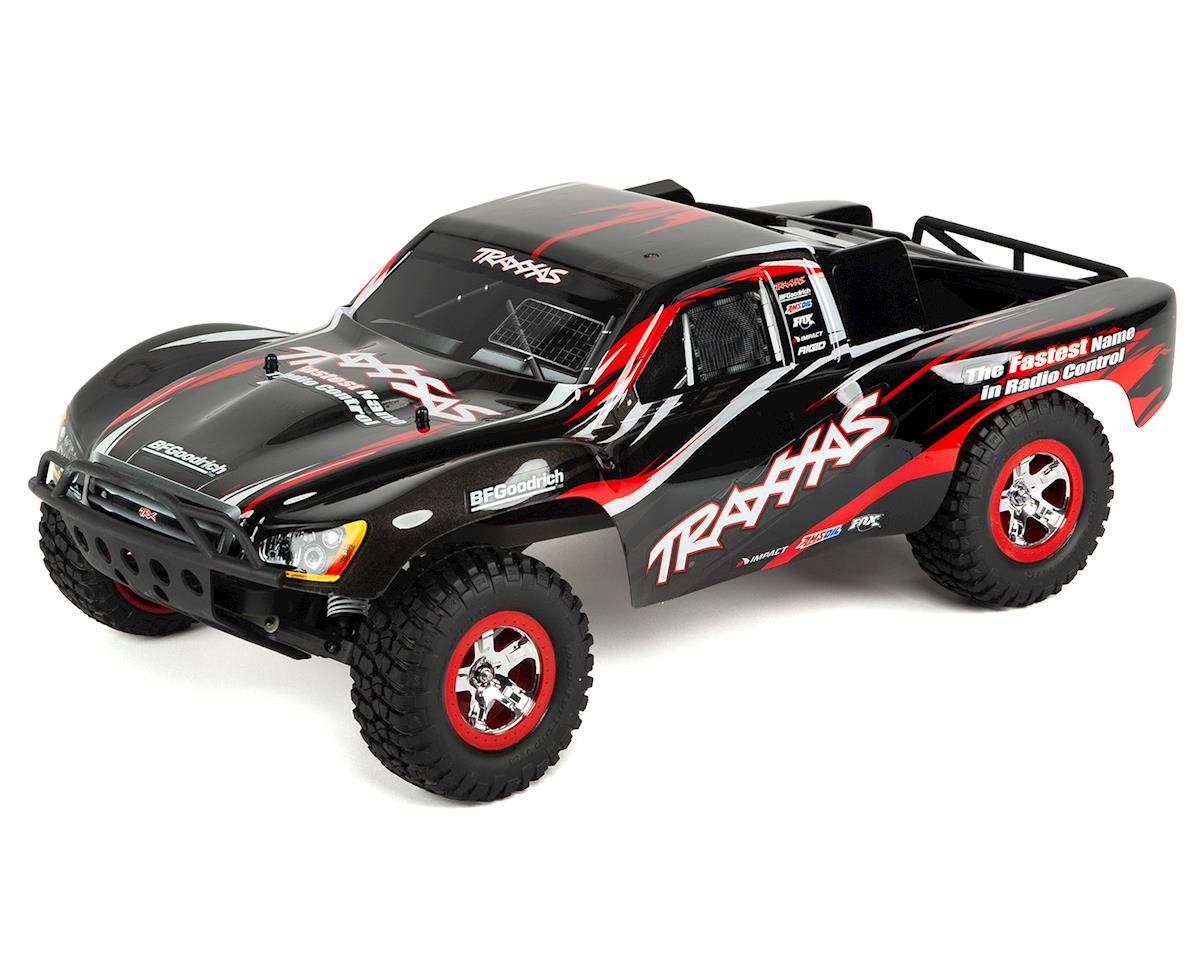 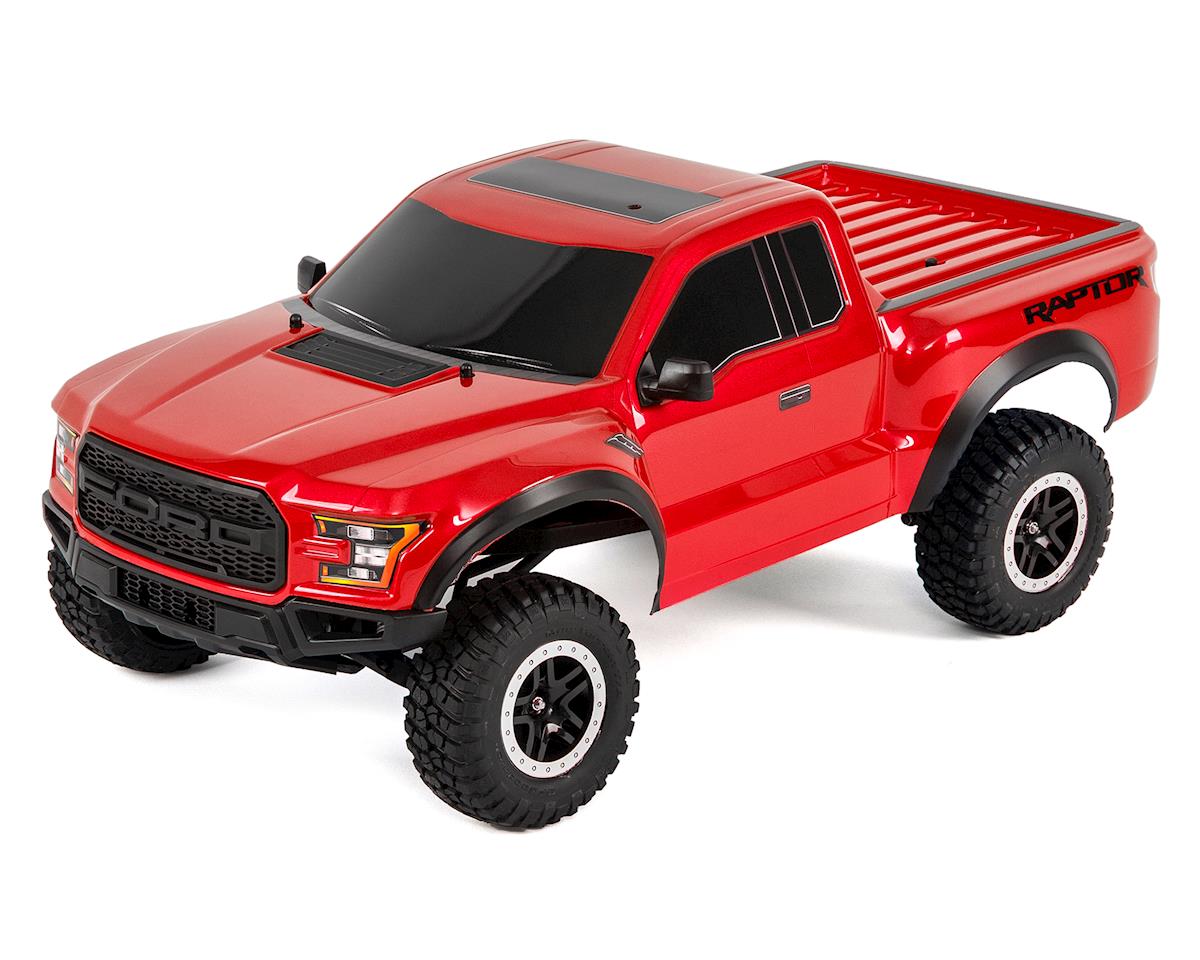 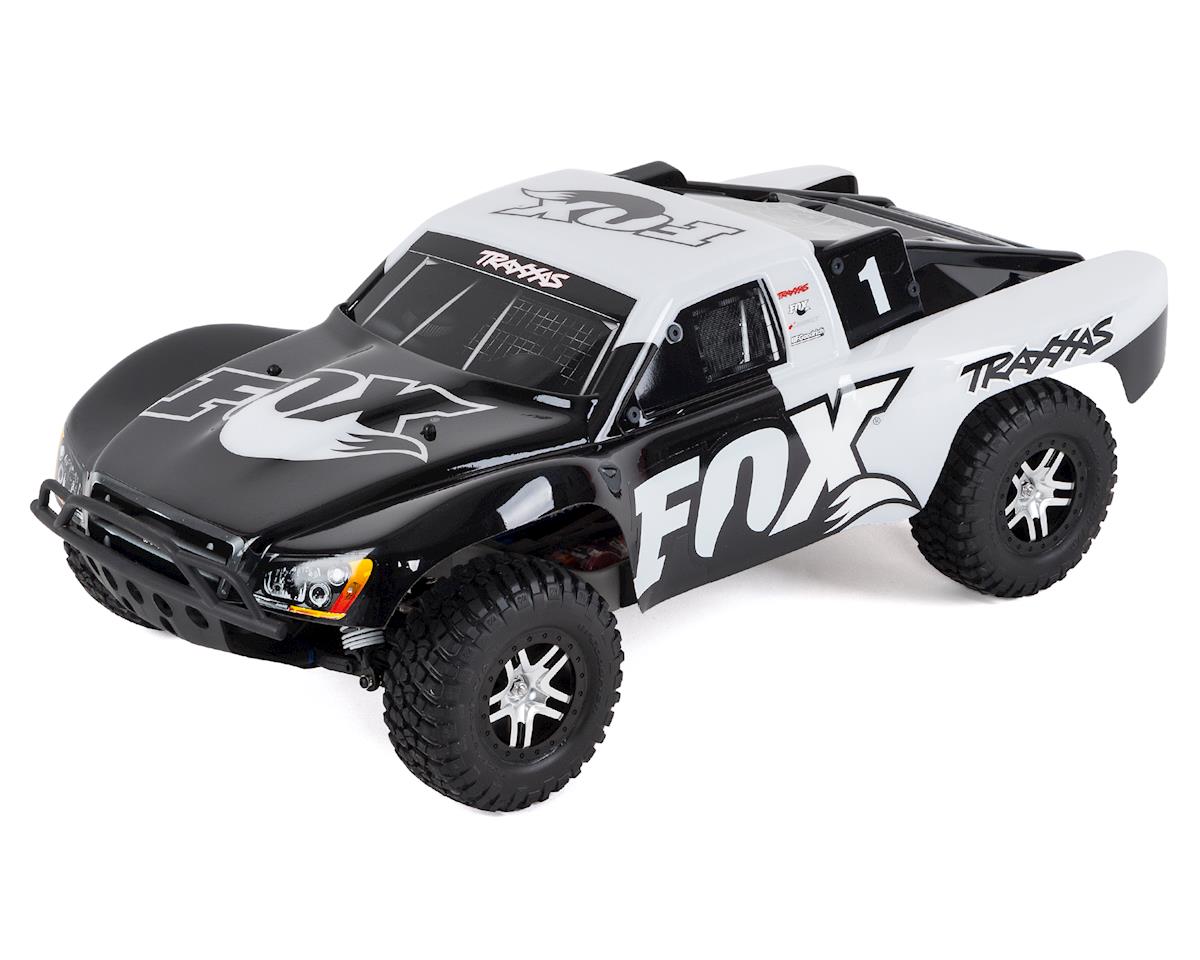 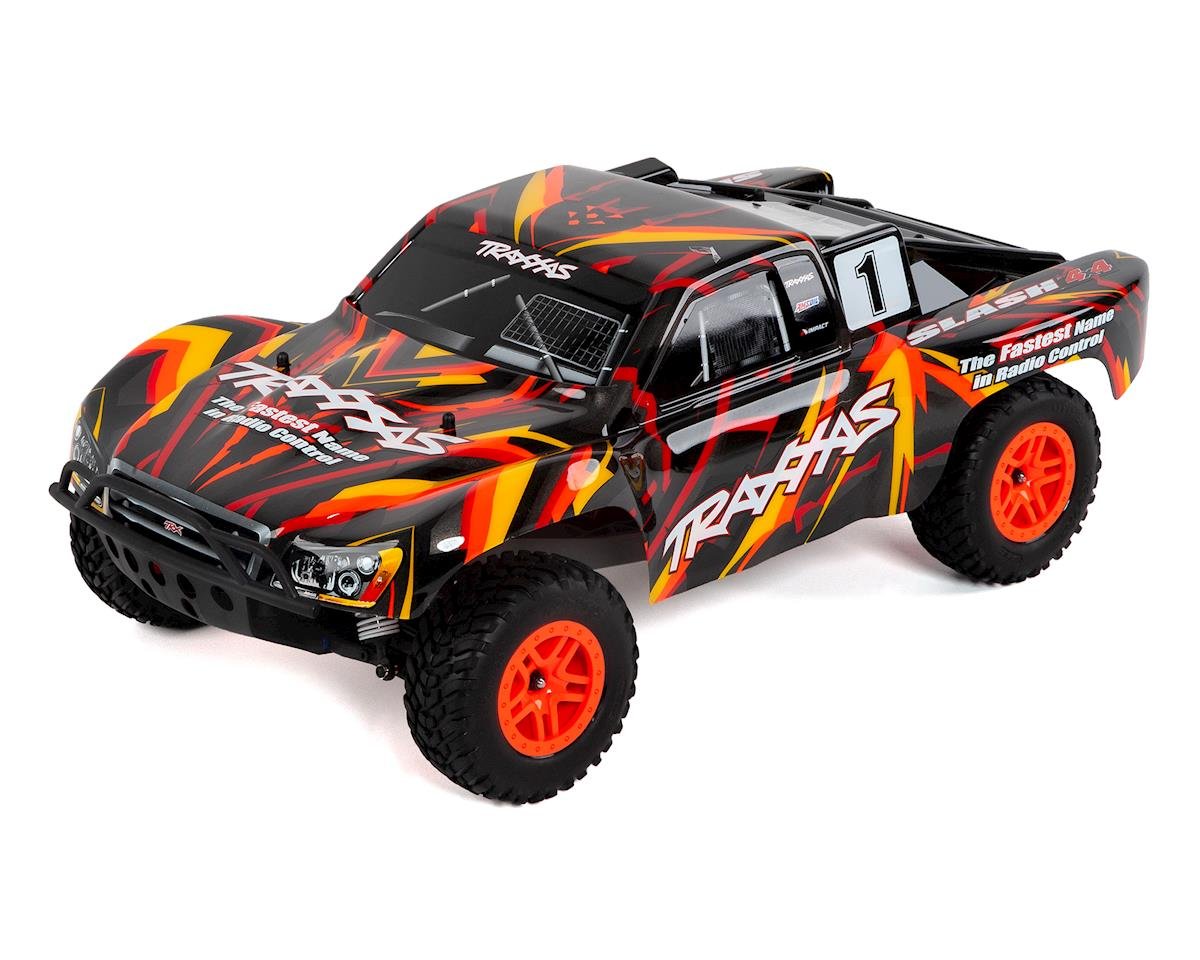 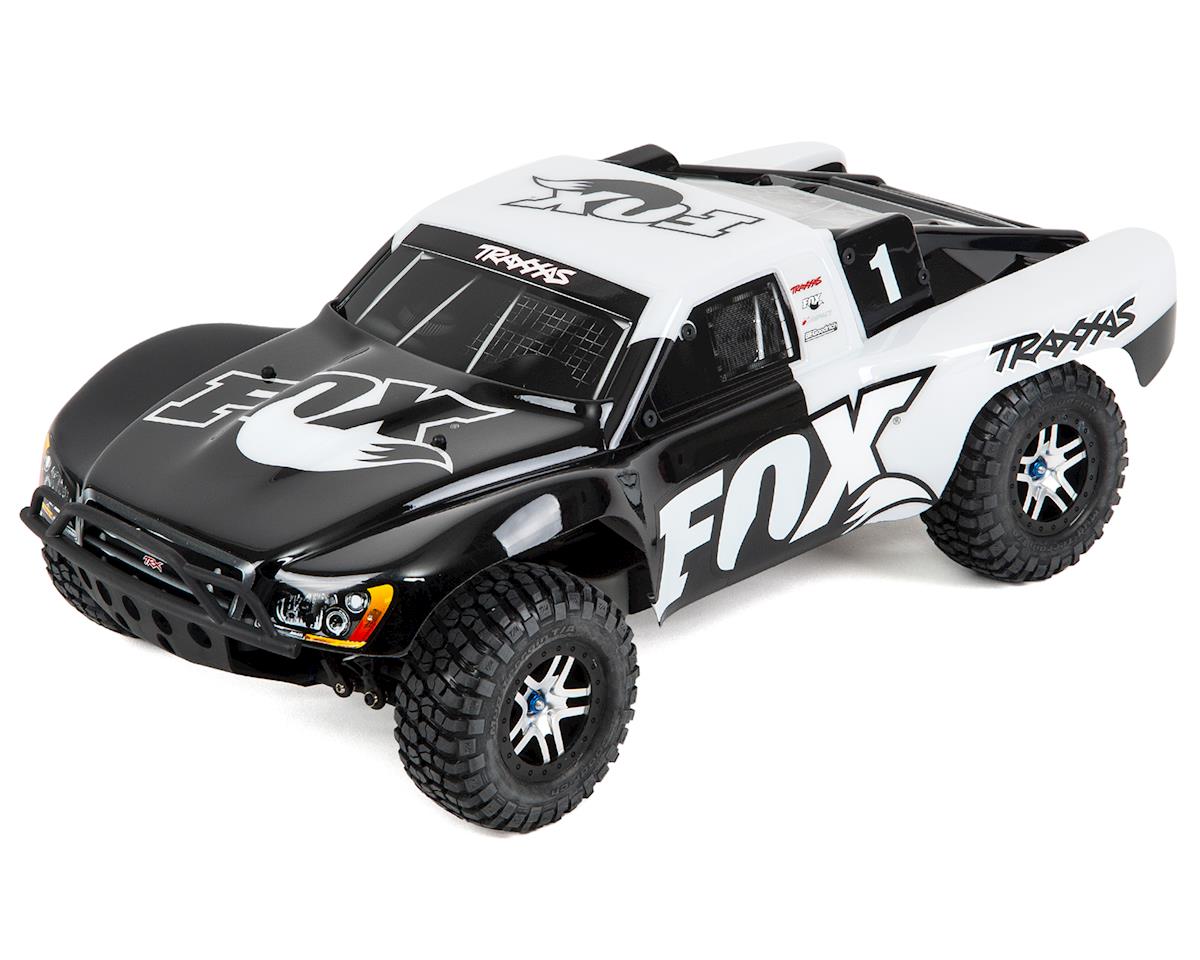 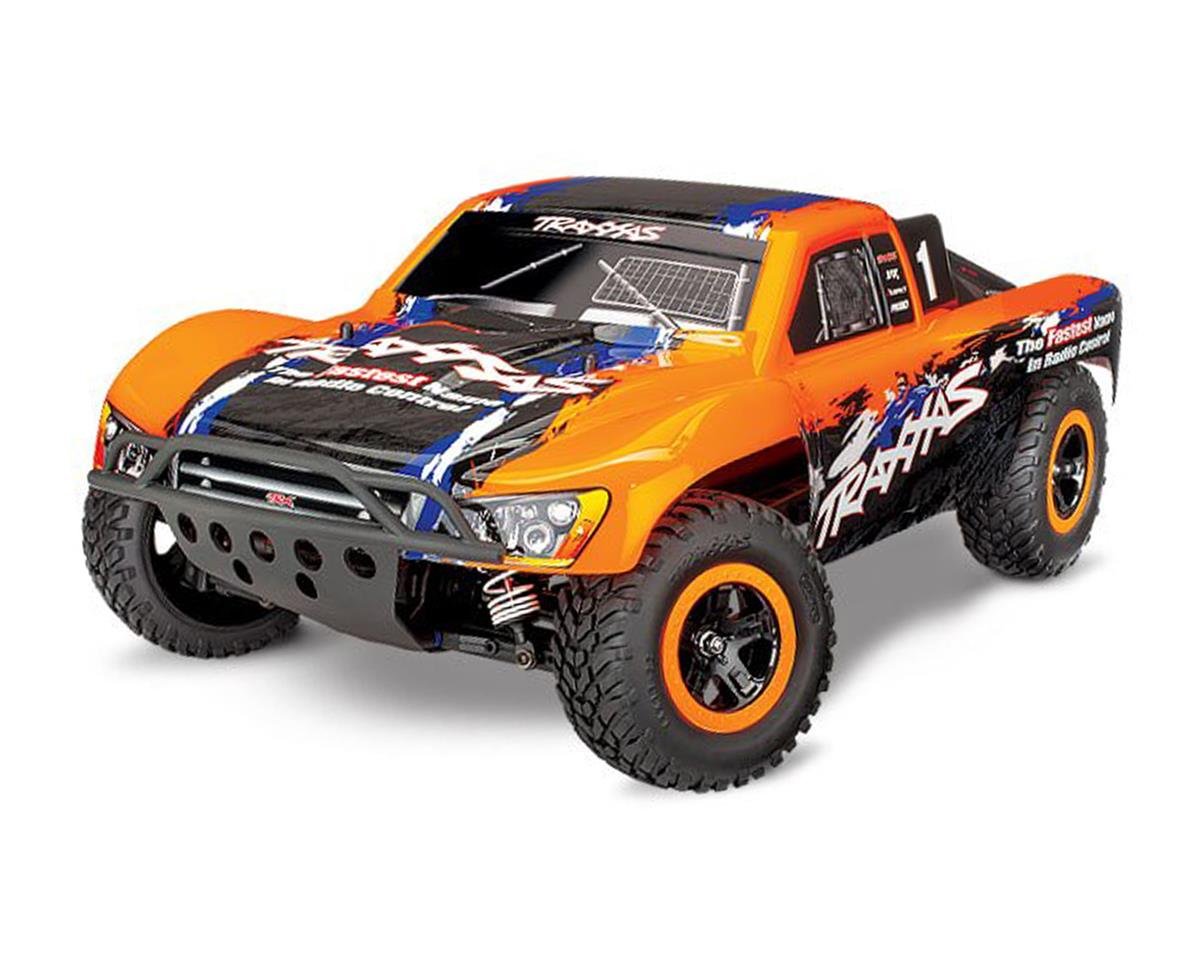 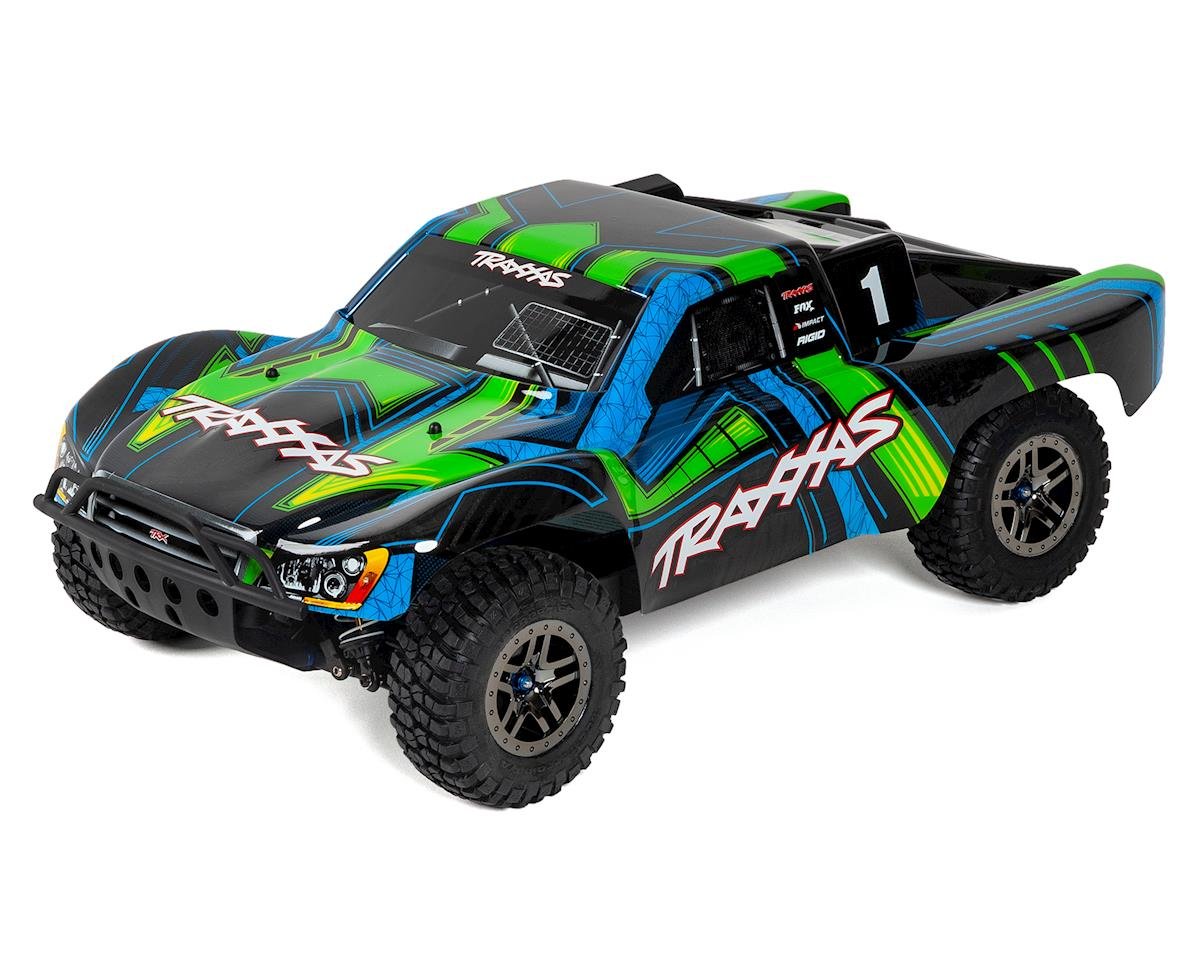