Be the first to write a review!
Add To Cart Add to Wish List
In Stock Online!
Usually ships in 24 hours
$1.99 Flat Rate Shipping!
This item is eligible for $1.99 flat rate shipping Learn More
This item earns up to 17 VIP Reward Points Learn More 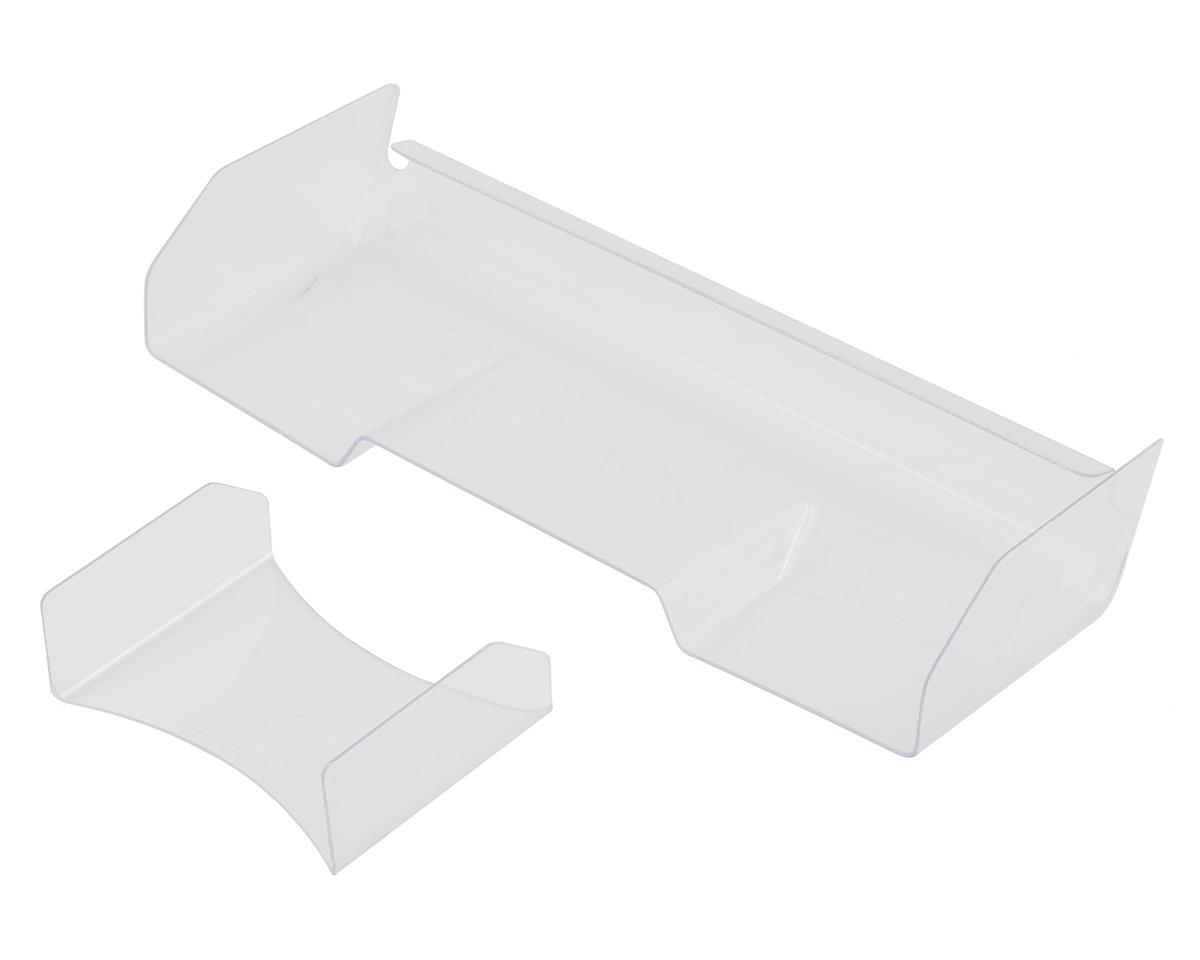 This is the XRAY 1/8 Off-Road Lexan Rear Wing. This XRAY super lighweight 1/8 off-road lexan wing is designed for a perfect fit to XB8 and working in conjunction with the XRAY off-road bodies. The wing is produced from high-quality original Lexan material and is completely pre-cut for maximum comfort.

The wing has an adjustable position and consists from two pieces, the main wing and the center fin that adds more stability and increases strength of the wing around the mounting area. The rear part of the wing is pre-bent to reinforce the wing and eliminates the use of additional heavy composite wickers. This makes the back of the wing strong while still allowing for wing flex in the crash. The pre-bent rear part for the wing is used also by purpose as an important downforce area feature. Used by the factory team and suggested for all track conditions.

This product was added to our catalog on December 26, 2017