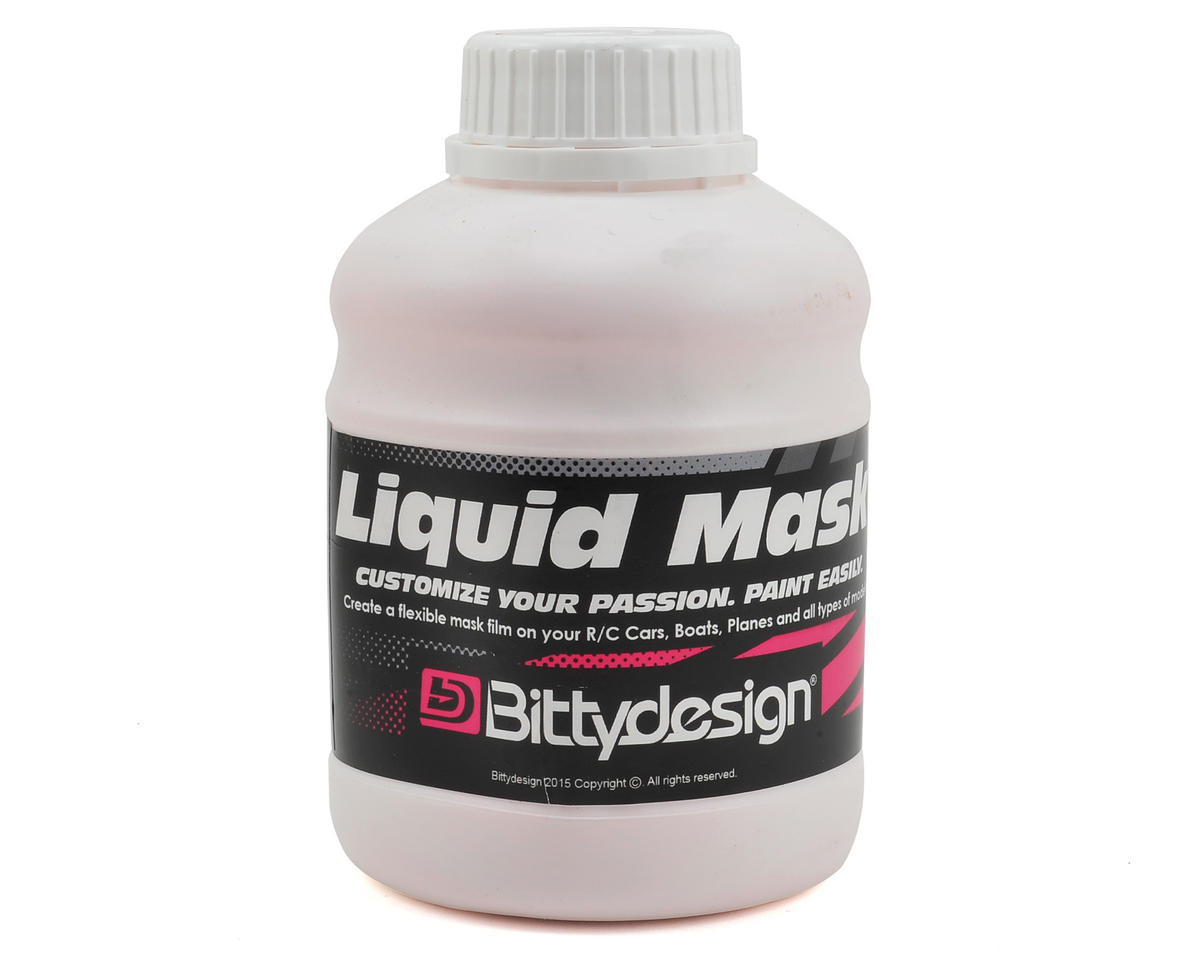 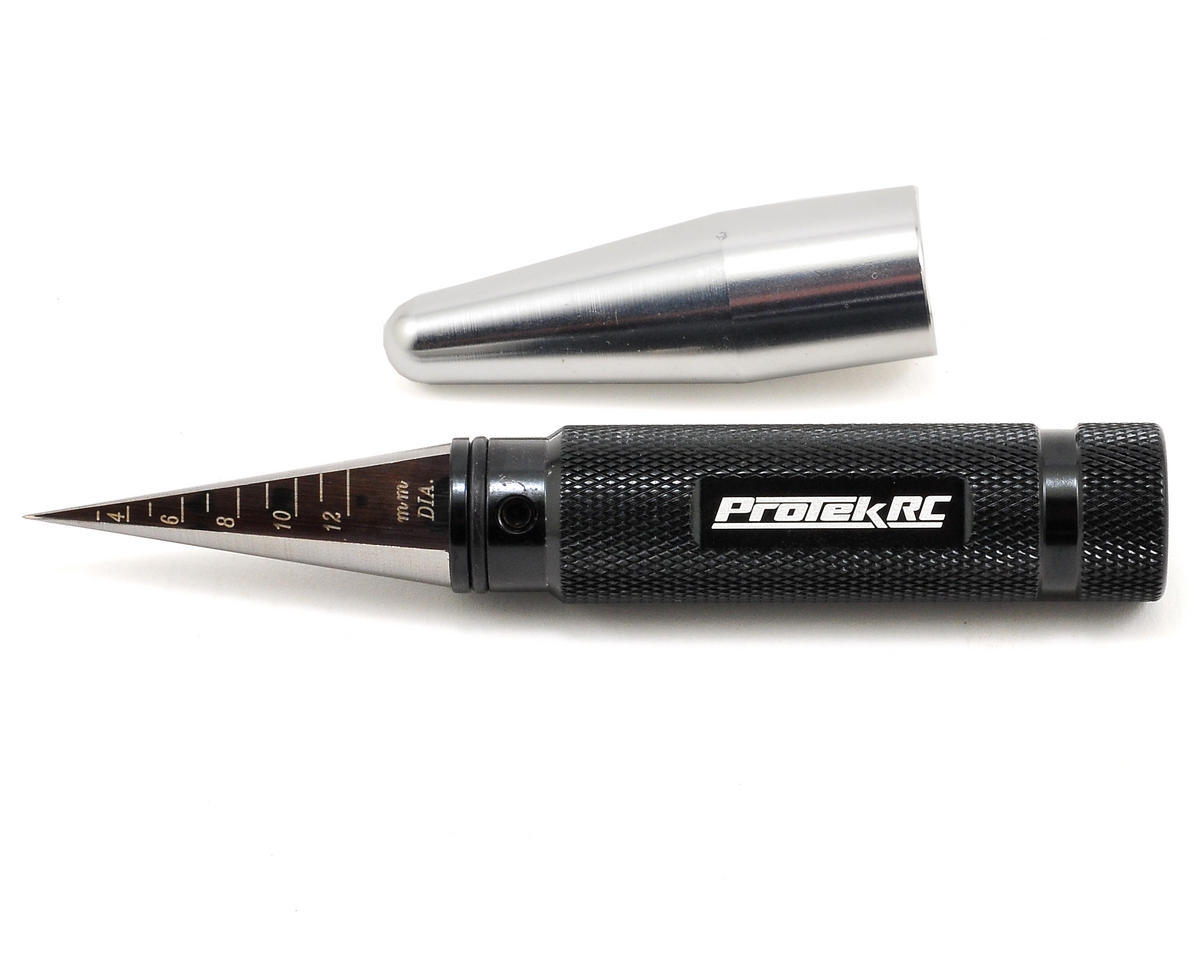 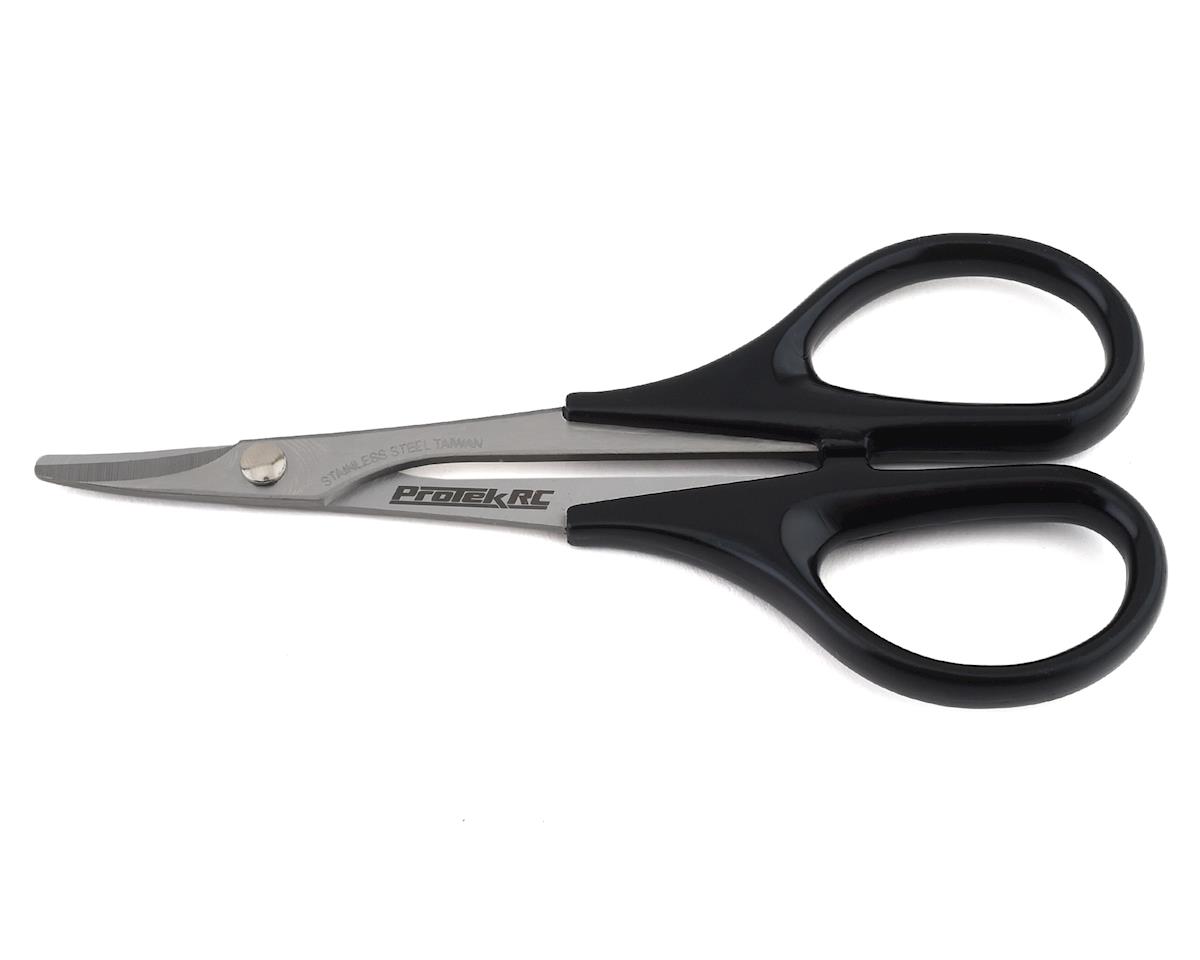 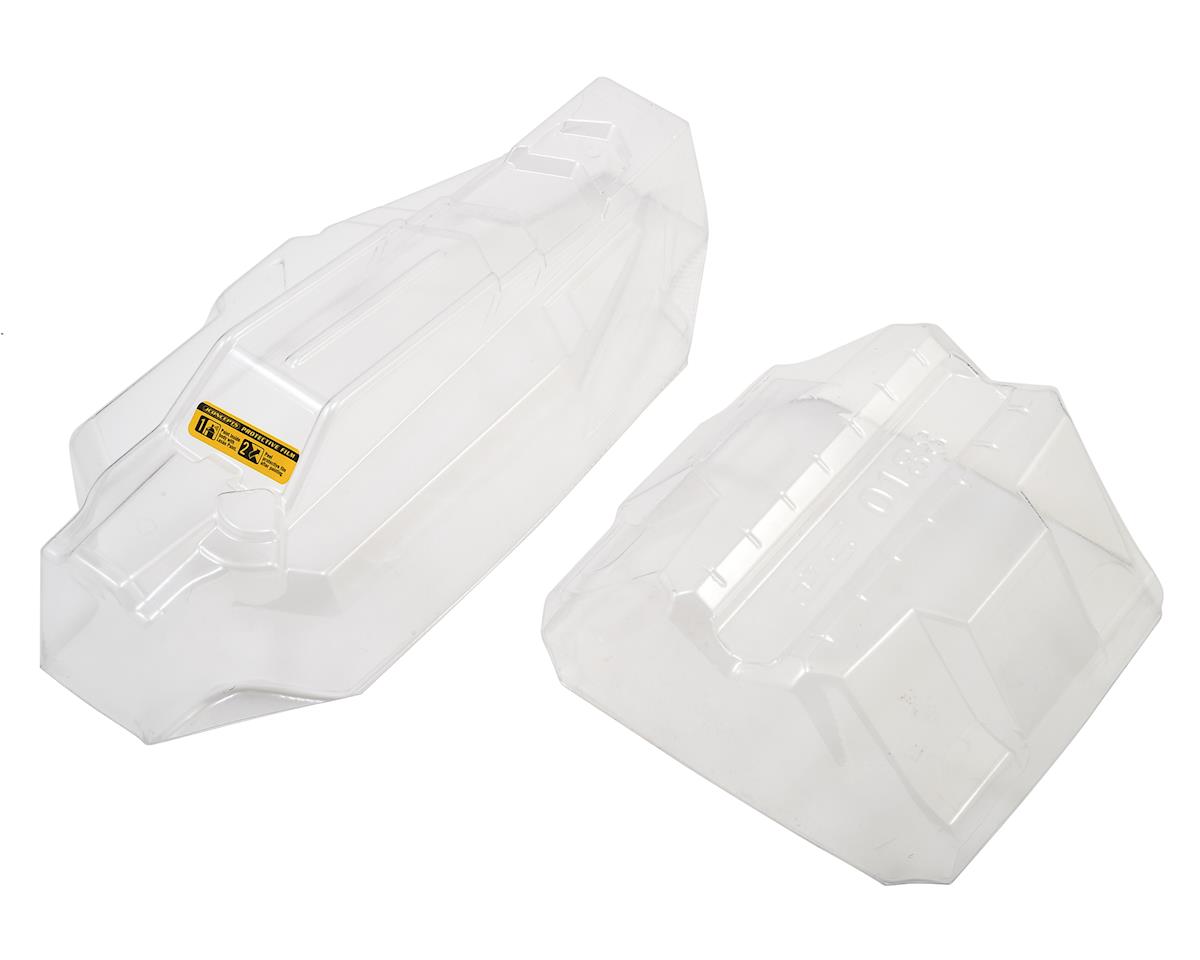 This is an optional JConcepts "F2" 4WD Clear Buggy Body for the Tekno EB410 4WD Buggy. Designed with aspects learned from the original Finnisher bodies, the F2 provides an even more aggressive look with included details which remain crucial to performance. The F2 body is a drop fit for the popular Tekno EB410 buggy.

The side-pods have been simplified and JC chamfered to remove unwanted changes in height to neutralize the at-speed handling. The rear of the pods have a dual step, scoop treatment which give a first in class look to the F2 body. The rear of the cab has the Finnisher step feature which allows the placement of a secondary side window and also several louver options off the rear.

Let’s face it, the Tekno is unique and the form fit design for the vehicle was a ground-up design and not just a body conversion. The narrow rear of the Tekno played a roll in the look and feel, however, the JConcepts designers wanted more. The team incorporated a high-end floor feature which aggressively provides a look and feel not seen before on an RC car and reminiscent of a Formula 1 car.

The F2 is dramatically lower in height than its competition and provides that “race” look and stance that is driver approved in competition. Special consideration was made for the steering, servo horn and front geometry to allow the body to have that drop-on fit. The EB410 kit includes a side-mount fan option which has also been taken into consideration with the F2 body design. The body includes a louver design built into the body which runs alongside the fan and scribe lines where the user can add holes for direct air circulation.

In addition to the newly designed body, JConcepts has included two of the latest S-Type Aero rear wings used by Ryan Maifield to win the 2017 IFMAR World Championships.

This product was added to our catalog on March 6, 2018