This item earns up to 21 VIP Reward Points Learn More 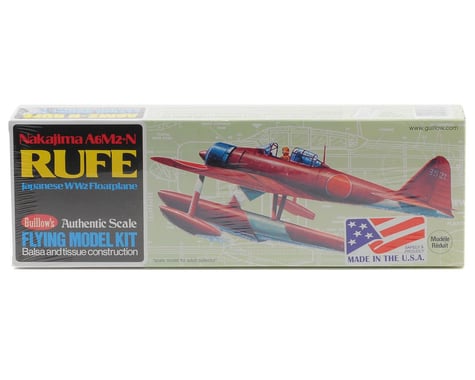 The Japanese Navy ordered the NAKAJIMA A6M2-N seaplane an adaptation of the Mitsubishi Zero-fighter plane, in early 1940. The first delivery was made in December 1941 and a total of 320 were built before production ceased in 1943. It was named the "Rufe" by the Allies and served in both the north and south Pacific theatres from the Aleutian Islands to the Solomon’s. Its role was more defensive than offensive although it was well armed with two wing-mounted cannon and two machine guns in the top front of the engine cowling.

This product was added to our catalog on September 6, 2016