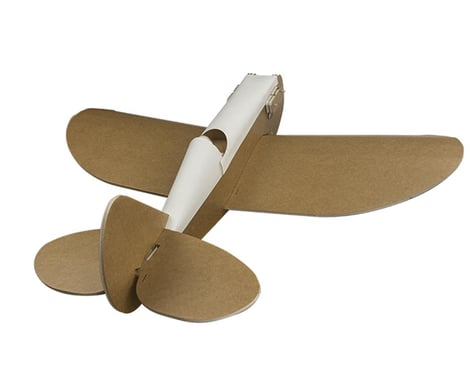 Out Of Stock Online
You may back order this item and it will ship when it arrives.

Check Store Availability
This item earns up to 20 VIP Reward Points Learn More
The Flite Test Mini Sportster is a smaller more agile version of the larger Swappable Sportster. It is a basic 4 channel plane that is capable of most Sport aerobatic manuevers. Couple this airframe with our Power Pack F for recommended performance.

Power Pack Compatibility:
Flite Test Airplanes are all designed around the use of various "Power Packs" which include an inexpensive Motor, ESC, Servo, & accessory package to complete each aircraft!