Read Reviews
(1) Average Rating:5
Write a Review
This item is only available for purchase exclusively from our retail stores. Click here to find a store near you.
In Store Only 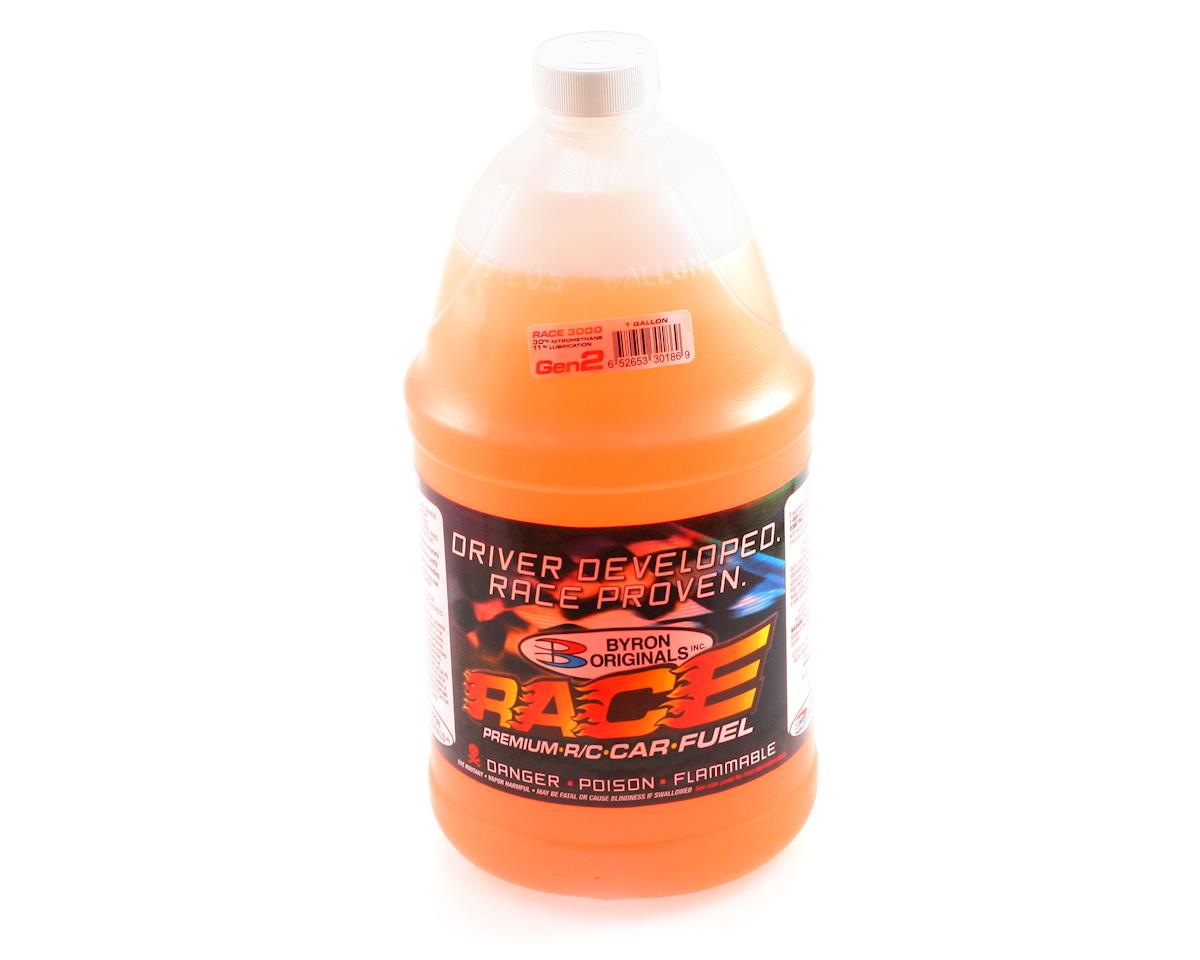 This is one gallon of Byron Originals 30% RACE 3000 Gen2 Car Fuel! Byron Originals Gen2 Nitro Fuel is a revolutionary new car engine lubrication system that will, without question, represent the largest and greatest improvement in R/C car fuels the industry has witnessed in the past 15 to 20 years.

Hayyan AL-Raisi
Byron Originals 30% RACE 3000 Gen2 Car Fuel (One Gallon)
this fuel is just amazing , it will give you more power and less heat and less smoke from the engine.
View all reviews (1)